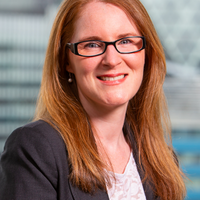 The 72m metre superyacht Axioma is set to be sold at auction today in Gibraltar. She was arrested earlier this year as a result of sanctions against Russia.

Our understanding is that Axioma was seized after JP Morgan claimed the Russian owner defaulted on a GBP17m loan.

The usual procedure for an Admiralty auction is for the yacht to be sold on an “as is, where is” basis. This essentially means the yacht is sold in its current condition whatever that condition may be. A guide price is provided by a court appointed appraiser (usually a well-known Surveyor who has conducted a full condition survey) and finally Sealed Bids are submitted to the Court. The yacht is then “sold” to the highest bidder.

It was reported in the Guardian that “Nigel Hollyer, the broker to the Admiralty marshal of the supreme court of Gibraltar…said there had been an “unexpected late surge by prospective buyers” and more than 30 had flown to Gibraltar to inspect the yacht in person.” There is no doubt this yacht has received a lot of international press interest for better or worse.

One of the benefits of an Admiralty auction sale is that the new owner will be provided with full clean title and that any debts, claims, liens etc against the yacht are satisfied and are no longer attached to the yacht. Therefore the new owner should have peace of mind that any previous amounts outstanding against the yacht are now settled and they can sail off into the sunset.

Buying a yacht can be a tricky landscape to navigate, therefore, making sure you have the right advice is paramount. The Yacht team at Ince can help you in every aspect of yacht purchase from the beginning right through to getting the deal is over the line. 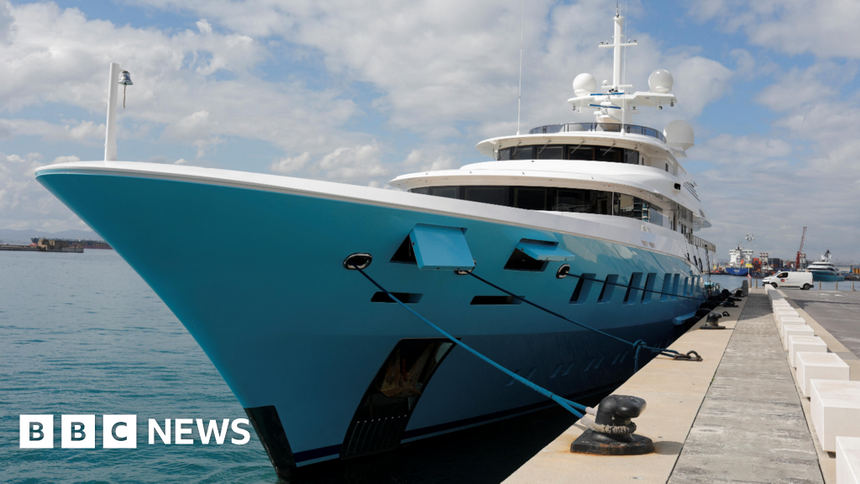 Crypto is coming to a deal near you...!
Siobhan Silk