On 3 August 2022 and with little fanfare, the UK Government launched the Public Sector Fraud Authority (PSFA), 'a new team at the heart of government', with a remit to tackle fraud committed against the public purse.

Backed by £25 million of 'new funding', the PFSA will modernise the government’s counter fraud response, working with departments and public bodies to test their fraud defences and to put stronger safeguards in place, including:

The PFSA  has launched with a target of working with departments and public bodies to detect and prevent £180 million of fraud in the first 12 months.

A permanent PFSA chair will be announced in September 2022.

Offences of fraud against the public purse are often perceived as 'victimless' crimes as there is no apparent or readily recognisable victim. However, funds fraudulently claimed deplete what can be spent on key public services and infrastructure projects. The public purse, and thus the public, are the victims.

The budget of £25 million is limited and a fraud prevention target of £180 million for the first 12 months seems somewhat arbitrary. What happens after 12 months? Will the PFSA budget be increased?

If tackling fraud against the public purse is a priority, then this means increased funding from the UK Government. 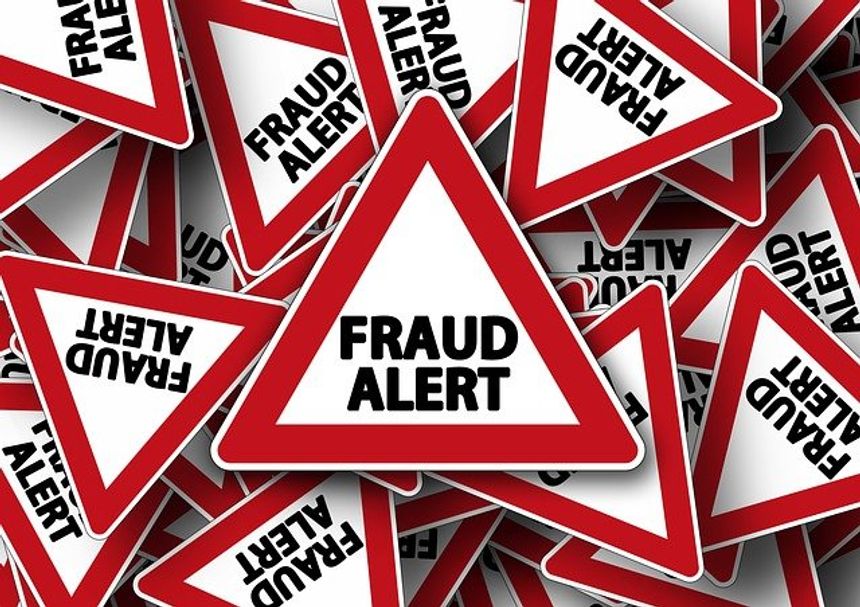