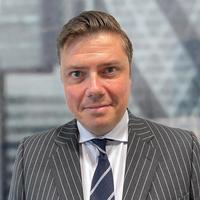 Readers may recall that, during the lockdown periods of the pandemic, the Government was very proactive in its measures to protect commercial occupiers from the consequences of a cessation of trade due to lockdown.

Plus, latterly, compulsory arbitration in respect of liability for Covid arrears has been introduced.

For landlords, the collection of rent from recalcitrant tenants, began to resemble a chess match.  As each method of pressuring tenants was closed down by legislation, landlords would move to the next. Robbed of the right to forfeit leases or levy CRAR, landlords moved on to issue statutory demands and threaten insolvency proceedings, until the Government moved legislation to stop that.

However, the right to sue for rent in the County Court was left untouched, at least until November 2021 when draft legislation was promulgated to introduce compulsory arbitration over Covid arrears.  As such, many landlords sued tenants for breach of the covenant to pay rent; straightforward debt collection proceedings.

Some tenants were ingenious in their defence of these proceedings and in two high-profile cases relating to leases of cinemas, (Bank of New York Mellon v Cine UK and London Trocadero v Picturehouse Cinemas), the Court of Appeal handed down judgment this week. In each case the tenants argued two points:

The Court of Appeal has now comprehensively dismissed these arguments. Applying the decision of the Supreme Court in M&S v BNP Paribas, the test for the implication of contractual terms had not been met as the leases did not lack commercial coherence without the proposed implied term.

As for failure of consideration, the Court took the view that this was really all about the allocation of risk as between landlord and tenant - the risk that the premises might not be lawfully used. The Court was swayed by the (very common) exclusion of any warranty in the leases that the premises could lawfully be used in accordance with the use permitted by the lease.

So a good day for landlords. Tenants who have Covid arrears that they have not already subjected to arbitration should consider their position carefully as it is clear that they will get short shrift from the Courts. 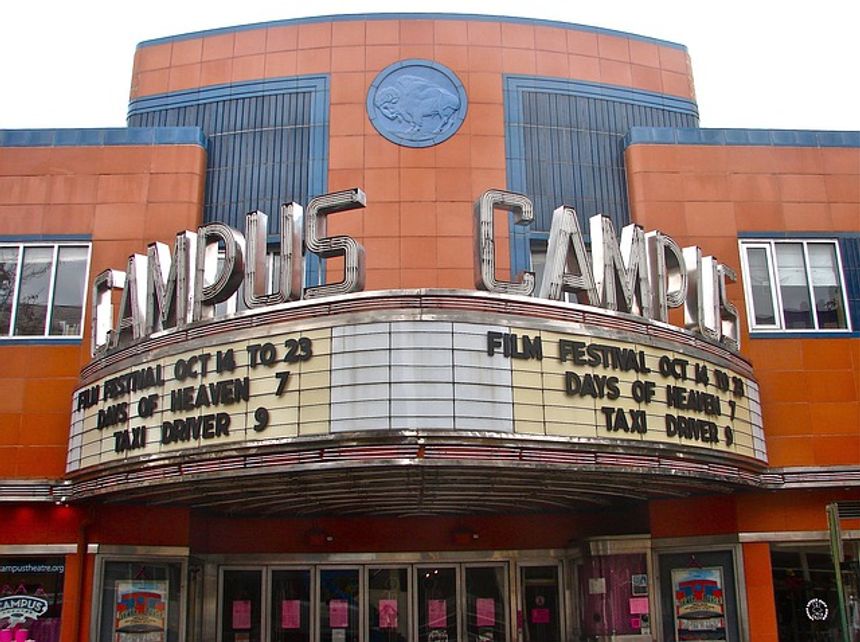