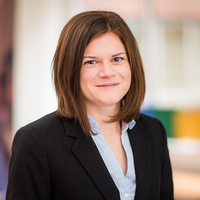 The Supreme Court has handed down judgment in a case that will have significant implications for calculating holiday pay for "part-year workers” and other a-typical working patterns.

In the case of Harpur Trust v Brazel, Mrs Brazel (a visiting music teacher at a school run by the Harpur Trust) was employed to teach music lessons to pupils during term time. Her hours of work varied according to how many lessons she was required to teach in any week (there was no minimum hours of work guaranteed) and she was paid an hourly rate for the hours actually worked. During the school holidays, she was not required to teach any lessons at all.

The case was about how to calculate holiday pay for the 5.6 weeks of holiday that Mrs Brazel was entitled to as a worker. It was agreed that holiday would be taken during the school holidays.

The Trust had been calculating Mrs Brazel’s holiday pay by counting the hours worked at the end of each term, taking 12.07% of that figure and paying her the hourly rate for that number of hours (a method which is widely used for zero-hours and casual workers).

Mrs Brazel argued that this was not compliant with the Working Time Regulations and section 224 of the Employment Rights Act 1996. She said holiday pay should be calculated according to average weekly pay in the 12 weeks before the leave is taken (discounting any weeks where no pay is received) - but note a change to the law in 2020 means that the correct reference period is now 52 weeks. Mrs Brazel was required to take one third of her total holiday in each long school holiday (1.87 weeks per school holiday). She said should be paid the average pay of the previous 12 weeks X 1.87, resulting in more holiday pay.

The Court of Appeal had agreed with Mrs Brazel’s approach and rejected the Trust’s alternative methods. The Trust’s argument that her “Calendar Week Method” could not be correct, as it put her in a more favourable position than some full-time workers, was rejected. The Court decided that a resulting “slight favouring of workers with a highly atypical work pattern” was an acceptable anomaly.

The Supreme Court agreed with the Court of Appeal’s reasoning and rejected the Trust’s appeal.

The implications of this judgment will be widespread and require any employers such as schools, universities, or other organisations that employ permanent staff who only work part of the year to review how they calculate holiday pay.

Umbrella companies who employ casual or zero hours workers under an over-arching permanent contract will also be implicated.

Down the road, it may be that employers seek to avoid this increased holiday pay burden by employing those that may otherwise be part-year workers on shorter fixed term contracts.

Holiday pay is a thorny issue for employers and HR professionals and getting it wrong risks claims from employees and workers for unlawful deductions from wages. This case should prompt a review of contracts and holiday pay arrangements to avoid the risk of a claim.

“We recognise, of course, that a construction which leads to an absurd result is, in general, unlikely to be what parliament intended. However, we do not regard any slight favouring of workers with a highly atypical work pattern as being so absurd as to justify the wholesale revision of the statutory scheme which the Harpur Trust’s alternative methods require.” 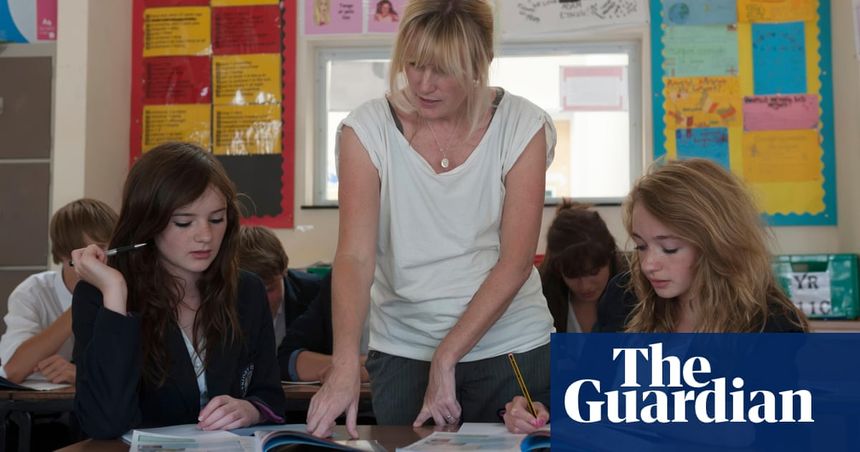