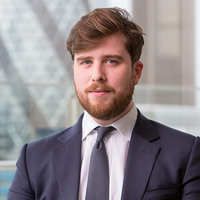 In a lengthy and detailed judgment, the English Court of Appeal has ruled that a £5 billion lawsuit brought by 202,600 Brazilian claimants against Anglo-Australian mining giant BHP can go ahead to trial. While not a decision on the merits of the claims advanced by the mix of individuals, institutions and businesses affected by the 2015 collapse of Fundão tailings dam near Mariana, Brazil, this judgment brings to an end years of legal wrangling over whether BHP could or should be pursued in the English courts.

The lawsuit, one of the largest cases by value to have reached the English courts, centres on the 2015 collapse of the BHP/Vale (via joint venture Samarco Mineração) owned Fundão Dam, which released around 40 million cubic metres of mine tailings from iron ore mining at the Fundão mine. The initial collapse and resulting flood killed 19 people in the immediate aftermath, but it also caused widespread and devastating environmental and economic damage to the entire River Doce system, extending from the mine to the sea c.400 miles away.

Whilst this is not a judgment on the merits of the case advanced against BHP, this is an interesting and important decision, showing an English court to be willing to allow large scale collective or class action litigation relating to overseas environmental events to proceed against the entities at the head of the company group that controlled the area where the events occurred. The claim was brought inter alia on the basis that under Brazilian law oversees-registered entities can be liable for environmental damage as an ‘indirect’ polluter.

BHP attempted to argue (and were successful at first instance – with Turner J calling the claims “a clear abuse of process”) that the English courts are not the appropriate jurisdiction to hear the case, which instead should be heard in Brazil, where there is already a compensation claim scheme set up.

However, the claimants contended that this scheme was, in effect, inadequate and the potential ability for some of the claimants to receive compensation under this scheme should not be a bar to the collective claim against the group companies being pursued in the English courts. They argued that, “the vast majority of claimants who have recovered damages have only received very modest sums in respect of moral damages for interruption to their water supply”, and that credit would be given for those sums.

The Court agreed that this scheme was inadequate and, while they, “recognise[d] fully the efforts being made in the Brazilian courts to resolve the question of compensation for those who have suffered as a result of the catastrophe [… their] conclusion is simply that the remedies available in Brazil are not so obviously adequate that it can be said to be pointless and wasteful to pursue proceedings in this country”.

Environmental litigants will take note. This judgment seemingly opens the door to future arguments around the adequacy of resolution in other jurisdictions of matters that are being pursued in the English Courts.

What is also particularly noteworthy is that application for permission for the claimants to appeal was refused both by the judge at first instance and by Lord Justice Coulson on the papers before it was finally granted by the Court of Appeal in 2021. It seems sometimes determination does pay off.

In a post-judgment press release BHP stated that they were considering whether to appeal this judgment to the Supreme Court. Any such appeal would certainly be one to watch.

Our conclusion is simply that the remedies available in Brazil are not so obviously adequate that it can be said to be pointless and wasteful to pursue proceedings in this country. 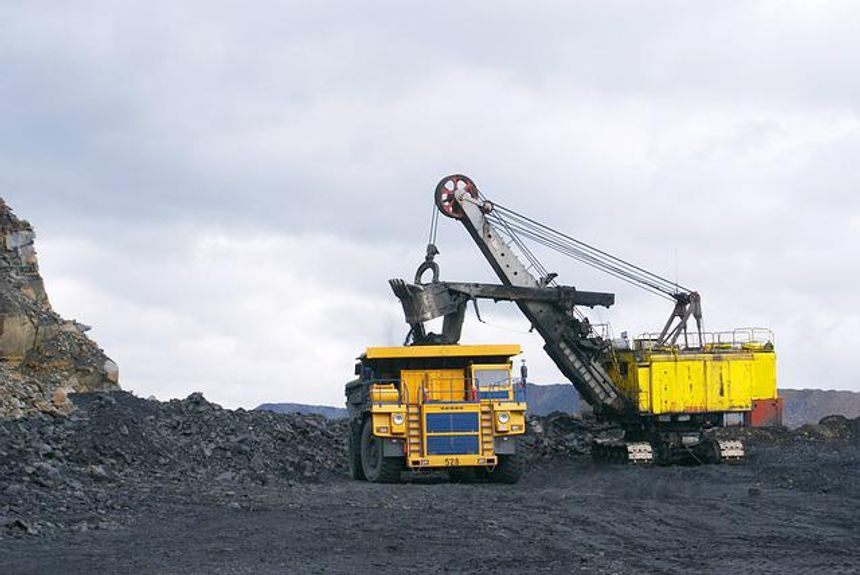