The independent review into the Serious Fraud Office (SFO) failings of the handling of the Unaoil case has been published.

The Attorney General (AG) appointed Sir David Calvert-Smith to lead a 'forensic and robust' review into SFO failings after the Court of Appeal quashed the conviction of Ziad Akle in December 2021 because of serious disclosure failures. Mr Akle had been convicted of two counts of conspiracy to give corrupt payments in connection with the bribing of decision-makers to win crude oil contracts in Iraq. He had been sentenced to five years' imprisonment.

The Court of Appeal remarked that there were serious disclosure failings by the SFO. The Court was also critical of the unorthodox practices conducted by the most senior management of the SFO in engaging with a 'fixer'. The SFO failings meant that Mr Akle did not have a fair trial.

The AG and the SFO accept 10 of the 11 recommendations made, with the AG agreeing with the tenor of the recommendation that the SFO and AG should urgently develop a revised process to enable the superintendence of sensitive and high-risk cases. See here and here.

The review of Brian Altman QC into the collapse of the R v Woods and Marshall trial (Serco) is also published today.

Lisa Osofsky, Director of the SFO has described the reviews as "a sobering read for anyone who believes in the mission and purpose of the SFO."

With the AG indicating she will be closely monitoring the SFO’s progress and delivery, and that she will provide an update to Parliament in November 2022 and February 2023, the SFO will be subject to even greater scrutiny.

The reviews are a sobering read for anyone who believes in the mission and purpose of the SFO, but from the outset we wanted to establish what happened in these two cases and use the findings to improve our performance. 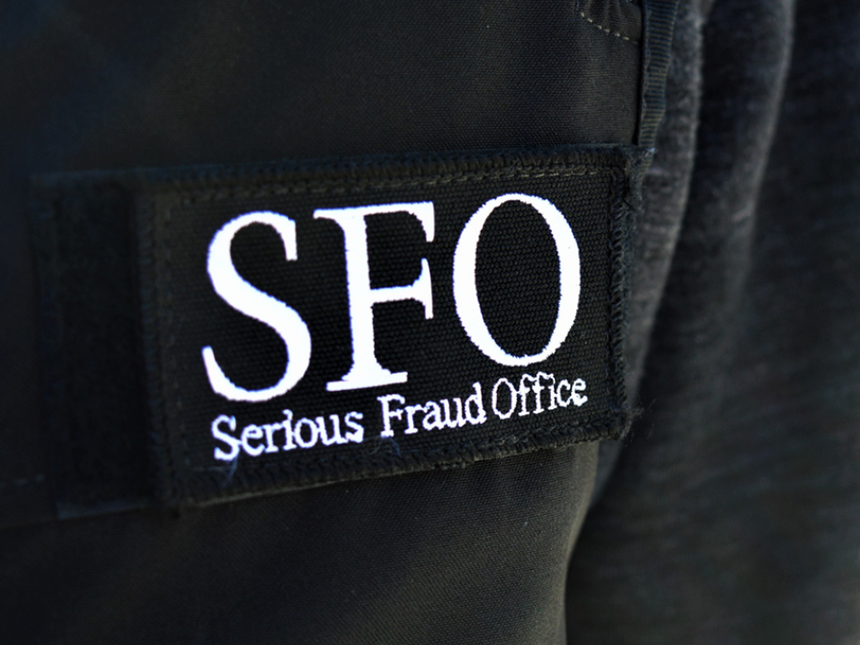