The UK Supreme Court has handed down a significant judgment regarding the scope of permitted legal expenses where there is a Proceeds of Crime Act 2002 (POCA) restraint order in place.

POCA gives the courts the power to make a restraint order to freeze the assets of an alleged criminal, with the overall aim of ensuring that the proceeds of criminal activity can be confiscated in the event of a conviction.

The application to vary the restraint order was refused by the judge at first instance. The Court of Appeal disagreed with the judge, finding that section 41(4) of POCA does not prevent the variation requested by Mr Luckhurst. The CPS then appealed to the Supreme Court. The CPS appeal was refused.

The Supreme Court has confirmed that such civil expenses are permitted.

Defendants whose assets are restrained in criminal cases may pay for civil proceedings relating to the same or similar facts as those of the offence(s) giving rise to the restraint order. Any application to vary is in the courts' discretion. There is no absolute prohibition as the CPS had argued.

The judgement can be read here and in this pdf document here. Well done to all those involved in this significant case.

If you require advice in relation to restraint orders, investigations and/or proceedings under POCA, please get in touch.

"..legal expenses in respect of civil proceedings for causes of action (such as for torts or equitable wrongs) are not precluded but are controlled by the courts’ discretion in the same way as, for example, living expenses". 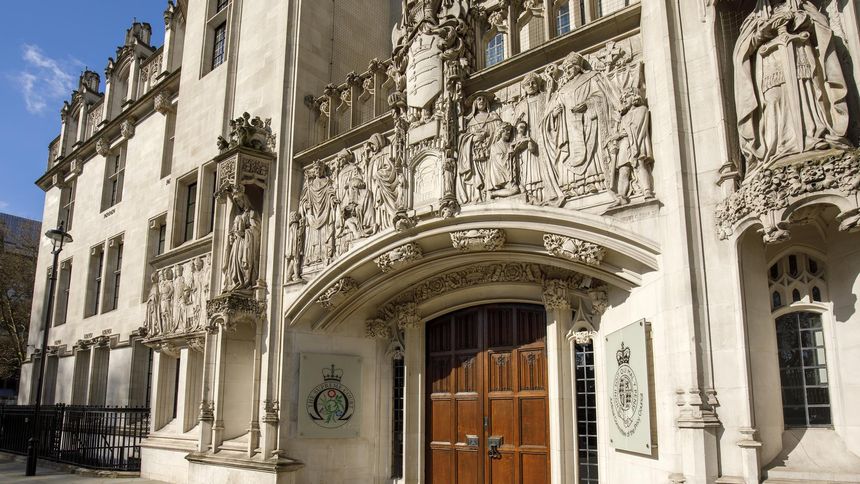