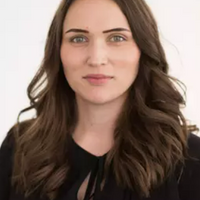 Contract disputes can take many forms, however, few epitomise the driven by digital era more than the $44 billion suit brought by Twitter against Elon Musk for breaching the contract he signed to buy the tech giant.

In case you missed it in the heatwave, Twitter has asked the court to compel Musk to complete the deal he agreed back in April and buy the company. It has been well publicised that the agreement contains a mutual $1 billion termination fee. If successful, the Tesla CEO, who has an estimated net worth of $217.1 billion, could be forced to honour his agreement and pay $54.20 a share for the social media company.

Twitter say that Musk, “knowingly, intentionally, wilfully and materially breached” his agreement to buy the company by falsely claiming that he was not receiving adequate information about fake accounts (known as “bots”) on the service. It is Musk’s position, ironically publicly stated on Twitter itself, that he has pulled out of the agreement due to the microblogging site misrepresenting the number of fake or spam accounts on the platform.

Whilst the existence of bots on social media has various moral and political consequences, such as the potential to spread misinformation and skew data, it appears that Musk’s issue with the alleged underestimation of fake accounts relates to the monetisation of daily active users. In particular, that the number of active users is diminished by spam bots, that Musk believes, albeit without offering a source, make up as many as 20% of Twitter users.

A procedural hearing took place in Delaware yesterday where the Court ruled in favour of Twitter’s request for an expedited trial, which had been sought to stop the ongoing harm Twitter has experienced from the uncertainty surrounding the acquisition.

A five-day trial will take place in October.

Were these proceedings to be heard in the courts of England and Wales, the specific performance sought by Twitter is a discretionary remedy which may be granted in addition to, or instead of damages. To successfully defend his position, Musk would be required to prove, on the balance of probabilities that the representations made by Twitter regarding bots were false and as such, he should be able to walk away from the deal.

There are several potential outcomes that could stem from the expedited listing:

In considering which outcome is most likely, it is important to remember that Twitter is obliged to seek an outcome that has its shareholders best interests in mind.

The expedited trial listing is likely to go some way to put pressure on Musk and his legal team to consider their next move very carefully.

There will no doubt be further twists and turns as these proceedings progress. Whilst Musk may continue to air his grievances with the tech giant on its own platform, thankfully, neither party is confined to 280 characters in either their correspondence seeking to reach a settlement or with the Court.

If you are dealing with a contract dispute, Ince can help. 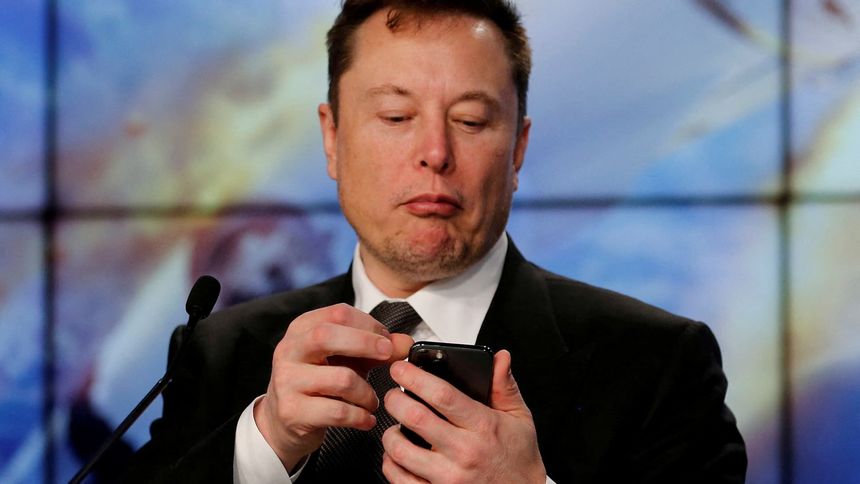