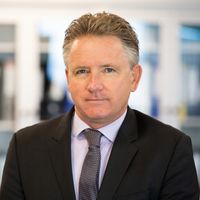 It’s like waiting for a bus. None come along for hours and then three come along all at once.

The Financial Action Task Force's (FATF) grey listing, the new Gambling Act Consultation and Schengen Treaty negotiations have suddenly converged on Gibraltar’s remote gambling industry. Each will play its part, interacting with others over the next six months to reshape the future of the sector.

This comes at a time when Gibraltar operators are seeing an evolution from a fixed infrastructure environment, targeting UK and European markets, to a cloud-based one refocusing on unregulated rest of world (ROW) markets.

This change has come about as a result of Brexit and the increasingly difficult UK compliance regime. ROW markets represent virgin territory providing opportunities to benefit from smart mobile penetration and newly available online payment methods. Regulation in these ROW territories is coming as Latin America, India and Africa's open-licensing regimes are under discussion

The FATF grey listing was announced in mid-June on the eve of the annual KPMG eGaming summit in Gibraltar. On the same day as Malta was taken off the list.

This means that Gibraltar will have to sit on the 'naughty step' for a year, subject to increased money laundering monitoring. It will be seen as high risk by many banks and payment institutions, who will no doubt give greater scrutiny to all payments by or to Gibraltar-based businesses. Invoices and agreements will need to be produced to substantiate material payments, thereby slowing up day-to-day business.

The FATF grey listing is seen by many as very harsh, given there were only two action points outstanding in its Moneyval improvement plan. Both of these were linked to lack of enforcement in specific areas and non-financial service sectors. This may seem strange given the remote gambling sector has been subject to AML-related enforcement fine totalling £3.35M across five operators in the past two years.

Given the importance of the FATF grey listing on the Gibraltar economy, the government will do all in its power to turn this around. This may lead to an increased frequency and severity of compliance assessments carried out by the Gambling Commissioner in the next 12 months. No doubt this will be coupled with a revamp of the AML Codes of Practice in line with the new Gambling Act consultation. The draft Act proposes drastic new supervision and enforcement powers to be given to the Gambling Commissioner to enable him/her to keep the industry in check.

The industry itself is largely made up of tier one operators with a large UK customer base and therefore in a good state of AML compliance to meet the British Gambling Commission’s onerous standards. I imagine that they will, as an industry group, want to develop and roll out AML best practices, in conjunction with the regulator, across the operator community to give transparency on expected standards.

The FATF announcement did make mention of the size and nature of the international customer base of the Gibraltar remote gambling industry. As the sector increasingly targets ROW territories it will need to be more vigilant than ever to ensure customer due diligence is not impacted by lack of verifiable background and financial information from reliable sources in some countries.

Against all of this, the Gambling Act consultation is only just starting. This new Act is a major revamp of the existing law and sets out a much more prescriptive and transparent regime.

The time frame is tight with the consultation process to be completed by 22 August before which B2C and B2B workshops will be held in mid-July between the Gibraltar Betting and Gaming Association (GBGA) and the Gambling Commissioner.

A process is already underway by GBGA members to consolidate feedback and request for changes to help prepare for these workshops. It will also be possible for stakeholders to deal directly with the Gambling Commission.

There will in parallel be consultations on a new licensing and fees framework and changes to existing Codes of Practice. We expect the new Act to be passed late this year/early next year with an effective date sometime in Q1 2023.

The proposals include a separation of the single licensing regime into three separate categories of B2C, B2B and Support Service Licences. This will materially widen the net for those who will then require a licence to supply into Gibraltar.

This new system will still preserve the existing sheltering arrangement for smaller suppliers of gambling software, though we can expect that to be limited and more precisely defined.

The proposals lay the ground for more proportionate presence requirements depending on the licence type and scale of business. .

There are in particular complete new additions to the gambling regime as set out in these sections of the draft Act: https://www.gibraltar.gov.gi/uploads/Gambling/Documents/C01-2022.pdf

In the background, and as important, are ongoing Schengen Treaty negotiations which have now reached first draft stage. This will have a major impact on cross-border movements. In the best scenario we can hope for an open land border with Spain leading to minimal physical checks, these being reserved for international arrivals at the port and airport. This will free up the movement of British and Gibraltar nationals across the border, especially for those employees who can better afford to live in the Spain.

In summary a lot is happening so watch this space to track developments in Gibraltar.

In addition you can subscribe to our digital platform, InceSight, which provides regulatory and practical analysis of the international gaming landscape. We've teamed up with Amber Gaming under a JV arrangement to launch InceSight which contains critical content provided from expert gambling lawyers from around the world, with 31 jurisdictions currently published and growing. Jurisdictions are updated monthly and rated according to difficulty of each aspect and type of gaming product. Contact me to find out more. 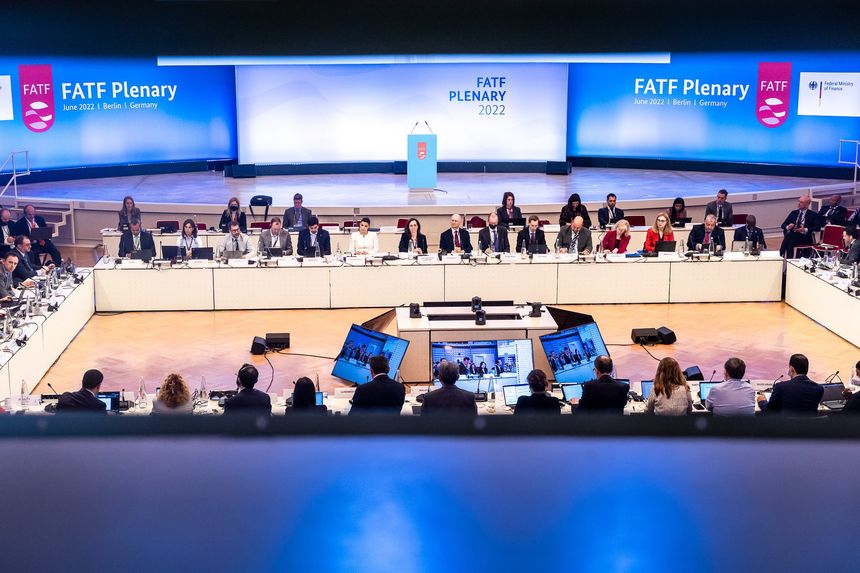