Glencore Energy (UK) Ltd has today been convicted on all charges of bribery brought against it by the Serious Fraud Office (SFO).  At Southwark Crown Court, the company admitted to seven counts of paying bribes of over $28 million to secure access to oil, including increased cargoes, valuable grades of oil and preferable dates of delivery.

The convictions follow an investigation launched by the SFO in June 2019. From opening an investigation, to conviction and sentencing of the company in just over three years, this will be seen as a swift conclusion by both the SFO and Glencore.

Glencore will face a substantial fine, a confiscation order to deprive the company of the benefit from its criminal conduct and, in addition, will pay the SFO's costs.

This was a cross-border investigation, with the SFO working in parallel with the US authorities and collaboratively with Dutch and Swiss prosecutors.

Glencore has also reached a resolution with the US Department of Justice (DOJ) and the Commodity Futures Trading Commission (CFTC).The plea agreements entered into by Glencore International AG and Glencore Ltd with the DOJ each provide for the appointment of an independent compliance monitor for a period of three years to assess and monitor the Company’s compliance with the agreements and evaluate the effectiveness of its compliance programme and internal controls.

Glencore has further agreed a resolution signed with the Brazilian Federal Prosecutor’s Office (MPF) in connection with its bribery investigation into the Group.

The aggregate penalties and amounts payable to the US and Brazilian authorities amounts to $1billion.

Glencore continues to cooperate with a previously disclosed and ongoing investigation by the Office of the Attorney General of Switzerland (OAG) into Glencore International AG for failure to have the organisational measures in place to prevent alleged corruption, and an investigation of similar scope by the Dutch Public Prosecution Service. 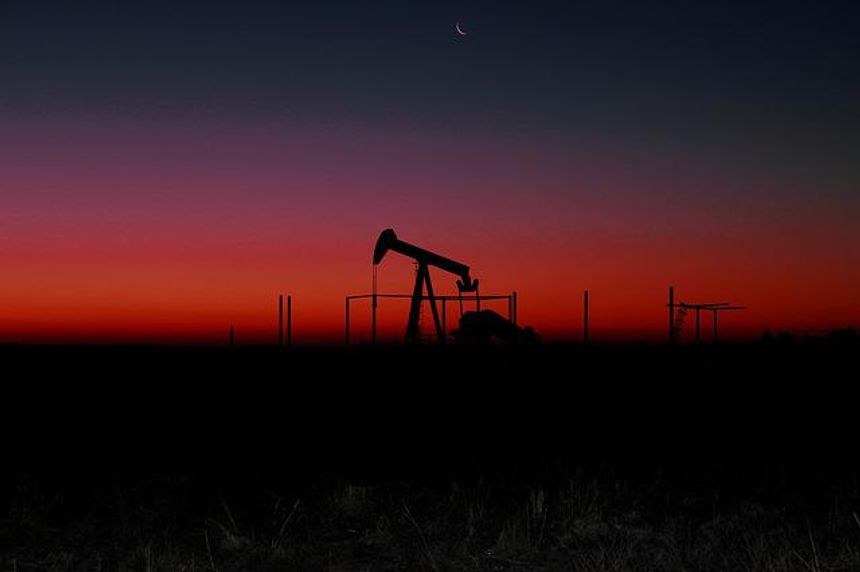