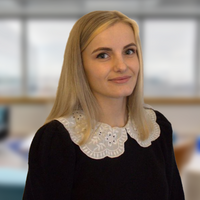 Can we expect to see change to help better protect seafarers' rights and interests? Recent developments within the Special Tripartite Committee (STC) to commit to the provisions of a better social connectivity through internet services appear to indicate so, however, there is still a long way to go.

The Modern Slavery Act 2015 was introduced to help eradicate slavery across the UK. It has since helped to protect rights for individuals who work on land, and can act as example legislation for development to cover those at sea too.

Section 54 of the Act requires all commercial organisations with a turnover exceeding £36 million to publish an annual transparency statement highlighting sections of their supply chains at risk of modern slavery. The obligation applies to UK based companies and some shipping companies with a large UK presence, more on which can be found here. Even when it has been interpreted broadly, the Act has failed to eradicate slavery amongst seafarers creating a need for more rigorous legislation.

The Employment Bill was due to strengthen these reporting obligations readdressing the need to abolish slavery and to provide more requirements on commercial organisations not just to report on slavery, but to take steps to mitigate it. Unfortunately, the Bill went unmentioned in the Queen's speech last month and will now be dealt with when parliamentary “time allows”.

These delays in the progression of the Employment Bill within the UK illustrates a lack of urgency to provide increased obligations on companies to do more to reduce modern slavery at sea.

However, despite this delay, the Harbours (Seafarers’ Remuneration) Bill Consultation launched in May 2022 may help create further pressure on Parliament to address modern slavery at sea and provide seafarers with the same rights as those on land. The consultation closed on 7 June 2022 and focused heavily on providing seafarers with the right to a national minimum wage equivalent; a change many argue is long overdue.

“A state of “sea-blindness” exists and specifically in my country, where 96% of trade is transported by sea” 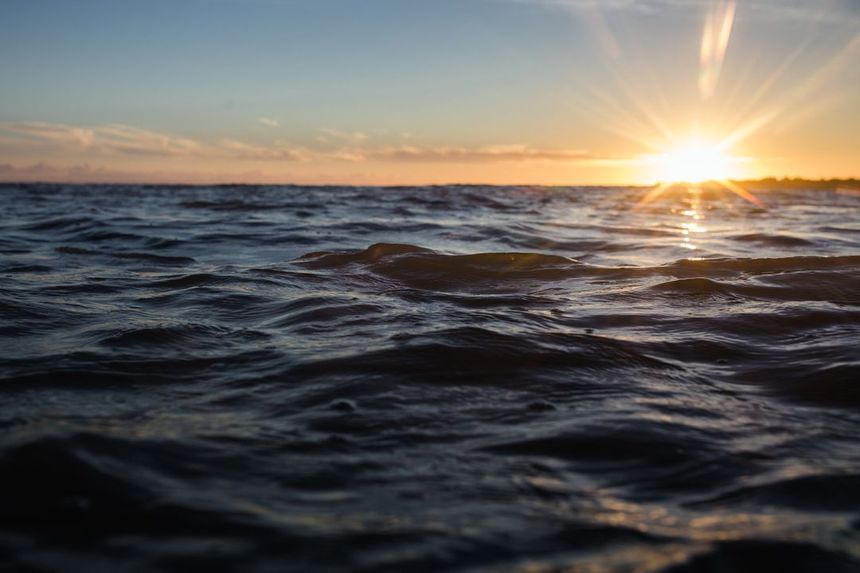