It was announced today that Sir David Calvert-Smith's independent review into the Serious Fraud Office (SFO) failings in the Unaoil bribery case has been delayed and he will now report to the Attorney General (AG) by late June.

The AG appointed Sir David Calvert -Smith to lead a 'forensic and robust' review into SFO failings after the Court of Appeal quashed the conviction of Ziad Akle in December 2021 because of serious disclosure failures. Mr Akle had been convicted of two counts of conspiracy to give corrupt payments in connection with the bribing of decision makers to win crude oil contracts in Iraq. He had been sentenced to five years' imprisonment.

In terms of disclosure obligations, the Court of Appeal remarked that there "was a serious failure by the SFO to comply with their duty ...neither the defence nor the judge had anything like the full picture". The Court was also critical of the unorthodox practices conducted by the most senior management of the SFO, in engaging with a 'fixer'. The SFO failings meant that Mr Akle did not have a fair trial.

On 24 March 2022, the Court of Appeal overturned the conviction of a second man, Paul Bond, prosecuted by the SFO in relation to alleged wrongdoing by Unaoil. In February 2021, he was found guilty on two counts of conspiracy to give corrupt payments following a retrial of his case. He was sentenced to three and half years’ imprisonment on each count to run concurrently.

To add to the SFO's woes, it faces the prospect of a third conviction being overturned. Stephen Whiteley who was also convicted in relation to alleged wrongdoing by Unaoil has lodged an appeal against conviction. He was convicted and sentenced to three years' imprisonment in July 2020.

The report of the independent review is eagerly awaited.

“The quashing of Mr Akle's conviction, and now that of Mr Bond, due to the refusal of the SFO to disclose material to the defence, we believe also makes Mr Whiteley’s conviction unsafe.” 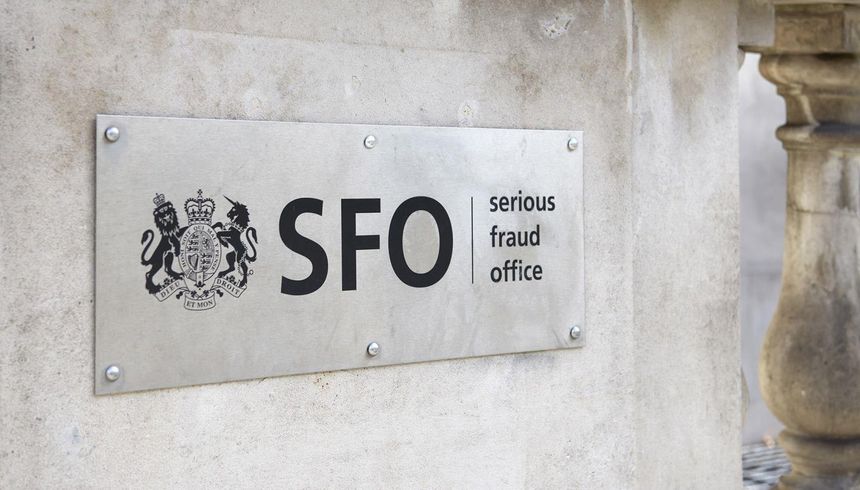