'Greenwashing', where companies make misleading statements about their environmental, social and governance (ESG) credentials, has become one of the most fiercely debated topics in investment management.

On 31 May, the offices of DWS, Germany’s top asset management firm and its majority owner, Deutsche Bank, were raided by the federal police, officials from BaFin (the German financial regulator) and public prosecutors from Frankfurt. The raid was part of a probe into allegations of greenwashing at the asset manager, in which ESG investments are sold under false claims.

The former head of sustainability at DWS, Desiree Fixler, warned last year that the company had made misleading statements in its 2020 annual report, in which supposedly more than half the group’s $900 billion in assets under management were invested under ESG criteria.

On the back of that warning, BaFin launched an investigation into DWS, which followed a similar one by the Securities and Exchange Commission (SEC) in the US.

German prosecutors have stated that they have 'found evidence that could support allegations of prospectus fraud'.

The CEO of DWS resigned hours after the raid.

The 'greenwashing' probes also underscore the growing scrutiny of fund managers and their sustainability claims as demand for ESG investments soars. Companies cannot simply pay lip service to net-zero goals and ESG credentials, but need to ensure that sufficient and achievable programmes are in place to reach these goals and to not over-claim or make false claims in a race for positive PR.

"The allegations are that DWS has been advertising so-called ESG financial products for sale as being particularly green and sustainable when they actually weren't.." 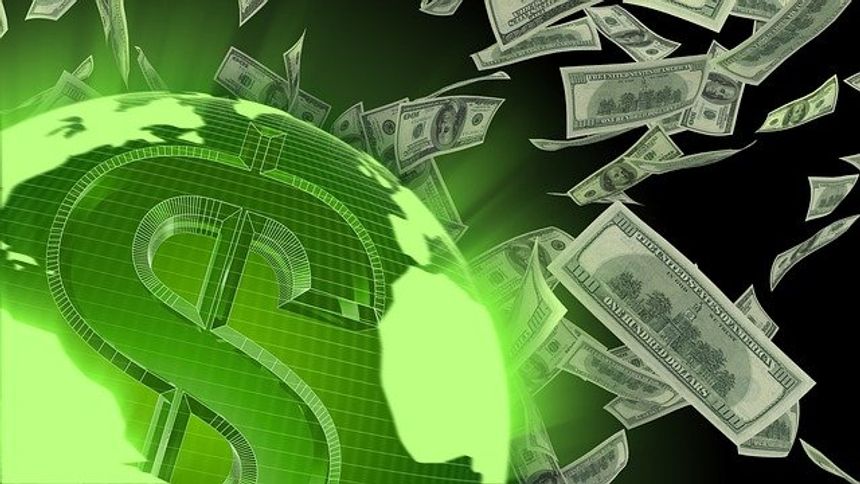