Glencore Energy (UK) Ltd has been charged with seven counts of bribery in connection with its oil operations in Africa, notably Cameroon, Equatorial Guinea, Ivory Coast, Nigeria and South Sudan.

Glencore agents and employees are said to have paid bribes worth over $25 million for preferential access to oil, with the approval of the company.  It is not yet known how much the oil contracts were worth.

At a hearing before Westminster Magistrates' Court today, Glencore indicated it will plead guilty to all charges. The company will formally enter pleas and be sentenced before Southwark Crown Court on 21 June.

The charges follow an investigation launched by the SFO in June 2019.  From opening an investigation, to conviction and sentencing of the company in three years, this will be seen as a swift conclusion.

Glencore will face a substantial fine, a confiscation order to deprive the company of the benefit from its criminal conduct and, in addition, will pay the SFO's costs.

Energy companies operate globally across commercially and politically challenging countries, making them particularly vulnerable to bribery and corruption; their actions have a real impact on that country's democracy and security risk.

In September 2021, the SFO charged Petrofac with seven separate offences of failing to prevent bribery between 2011 and 2017. Petrofac pleaded guilty and incurred a total financial penalty of £77 million.

We have previously reported on recent SFO decisions related to the energy and infrastructure sector, including the Petrofac conviction in September 2021 and the Amec Foster Wheeler Limited Deferred Prosecution Agreement (DPA) in July 2021.

The indication of Glencore's guilty pleas will be very welcome news for the SFO, which is bracing itself for the publication of the findings from Sir David Calvert-Smith's independent review into the failings of the SFO in the Unaoil case.

The Bribery Act: ten years on

Podcast: A review of the recent conviction by the SFO of Petrofac

“We won’t stop fighting serious fraud, bribery and corruption, and we look forward to the next steps in this major prosecution.” 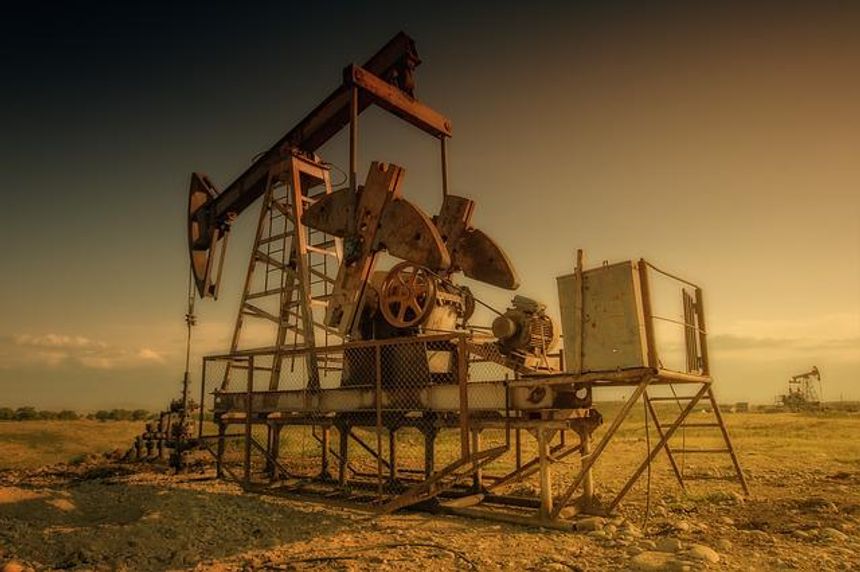