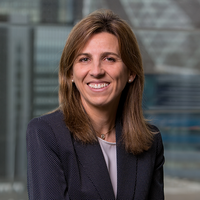 The Home Office has been widely criticised for their high fees and delays in deciding cases for a number of years. Unfortunately, these problems are only getting worse now that priority services have been scrapped for overseas applicants and noticeably limited for in country extensions.

Due to the current crisis, UKVI has prioritised Ukrainian applications. However, this has created a knock on effect for other immigration routes, in particular family members who paid for priority assessment before it was suspended, and who are now in limbo, some of them waiting for over six months. There is not a specific timescale for their cases to be decided.

This is an important reason to seek professional advice when applying for a visa; to make sure your application is compliant the first time round, avoiding a duplication of fees paid, waiting times and much heartache when receiving an unexpected refusal.

We see many applicants coming to us after submission of their application, after realising they have made a mistake or omitted a mandatory document. Sadly, errors are much more difficult to correct at that point; there is not a simple way of getting in touch with UKVI. A case prepared and managed by an experienced immigration professional will be compliant, and presented in the best possible way for an Entry Clearance Officer to approve on the spot, reducing waiting times and uncertainty.

If you wish to discuss your case do get in touch with the Immigration team at Ince.

according to a crowdsourced spreadsheet containing the details of more than 200 couples - set up by an applicant in Los Angeles and shared with BBC News - some have been waiting more than double the expected time. 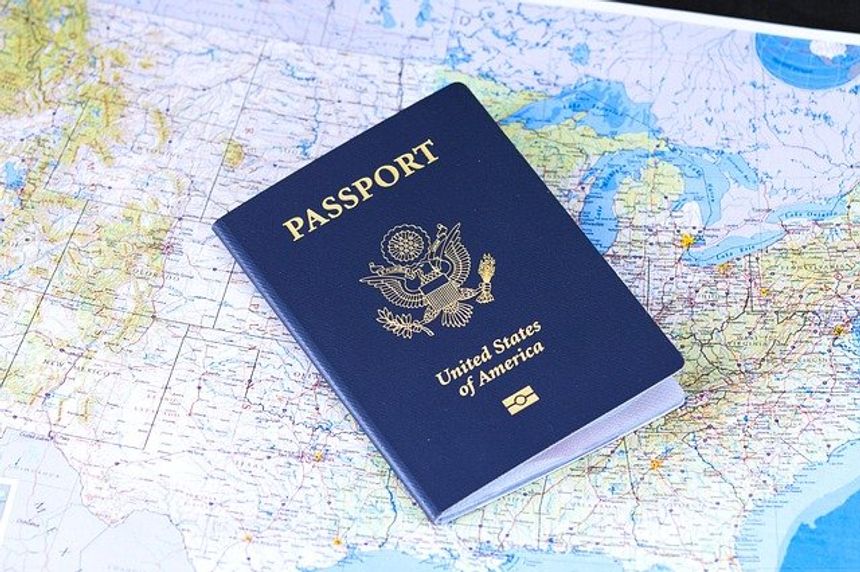