As reported in FT, the Serious Fraud Office (SFO) has outsourced the review of evidence and disclosure to be shared with the defence in its eight-year investigation into security company G4S to a legal technology and e-discovery company.

The SFO launched an investigation into G4S' electronic monitoring contracts with the Ministry of Justice (MoJ)  in November 2013.

In July 2020, the SFO secured a Deferred Prosecution Agreement (DPA) against G4S Care and Justice Services (UK) Limited, a wholly-owned subsidiary of G4S Plc.  The DPA imposed a financial penalty of £38.5m and the SFO’s full costs of £5.9m. Compensation to the MoJ has already been paid by G4S as part of a £121.3m civil settlement in 2014.

The DPA only relates to the potential criminal liability of G4S Care & Justice Services (U.K.) Limited. It did not address whether any employee or agent of the company was guilty of wrongdoing. Three former executives were due to face trial before Southwark Crown Court in October 2021 in connection with false representations made to the MoJ between 2009 and 2012. However, the Judge agreed that it was 'in the public interest' to adjourn the trial until January 2023. The trial will be taking place in the 10th year of the SFO investigation.

Whilst it is not unusual for the SFO (or any prosecuting agency) to outsource to third parties, for example, forensic accountants and Counsel in large and complex investigations, by outsourcing the disclosure exercise in this case at this late stage reinforces the pressure that the SFO is under given recent prosecution failures.  It is vital that the SFO gets the disclosure process right.

Previous trials prosecuted by the SFO against individuals have collapsed due to significant disclosure failings. These setbacks were seen as humiliating conclusions to lengthy and costly investigations.

Sir David Calvert-Smith's Independent Review into the SFO's handling of the Unaoil case is due to submitted at the end of May 2022.  The Independent Review will look at the SFO’s policies, practices, procedures and related culture. 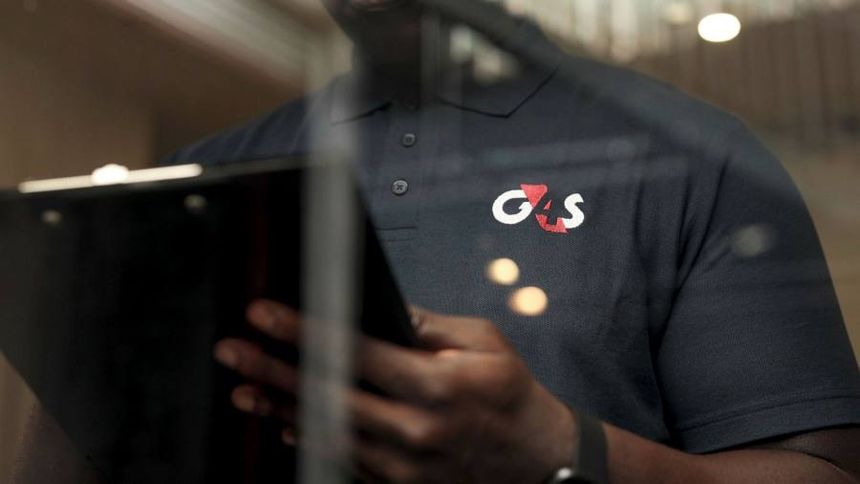