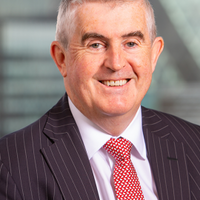 Whilst Chancellor Rishi Sunak's wife, Akshata Murty may have come in for some unfavourable comments in the recent press and social media, her use of current UK tax legislation regarding non-domicile status is perfectly legitimate. One's domicile is generally directly related to the country of birth of the individual, or that of one's parents, and this "domicile of origin" is quite difficult to relinquish. Consider the case Mr Robert Gaines-Cooper. He tried in vain to relinquish his UK domicile of origin, including becoming a citizen of the Seychelles, where he resided, but the UK Courts ruled his circumstances meant he retained his UK domicile throughout (and a hefty UK tax bill).

Current legislation allows any individual not having a domicile of origin in the UK, to live and work in the UK, paying UK tax only on income that arises here or is brought in from overseas (remitted). The quote below suggests the Chancellor's wife benefits from a tax-saving "scheme", inferring steps may have been taken to sidestep responsibilities. She is merely making use of legislation available and whilst India does not permit dual citizenship, as noted above, citizenship of another Country also does not confer domicile of that state.

The rules on UK domicile were significantly changed with effect from 1 April 2017, making long -term UK residents, i.e. those who have been UK resident for 15 of the previous 20 tax years deemed UK domicile. This followed much criticism of people who were claiming to be non UK domiciled even though they had lived all their lives in the UK. Even so, it is possible for those claiming non-domicile status to structure their affairs in a way that keeps non UK assets and income outside the UK tax net indefinitely, even if deemed domiciled at a later date.

It remains to be seen if the current Chancellor will be swayed by further apparent outrage to change the legislation and I'm sure any change implemented will make for interesting dinner conversation in the Sunak household!

Chancellor Rishi Sunak is facing calls to "come clean" on his family's financial affairs after it emerged his wife benefits from a tax-saving scheme. 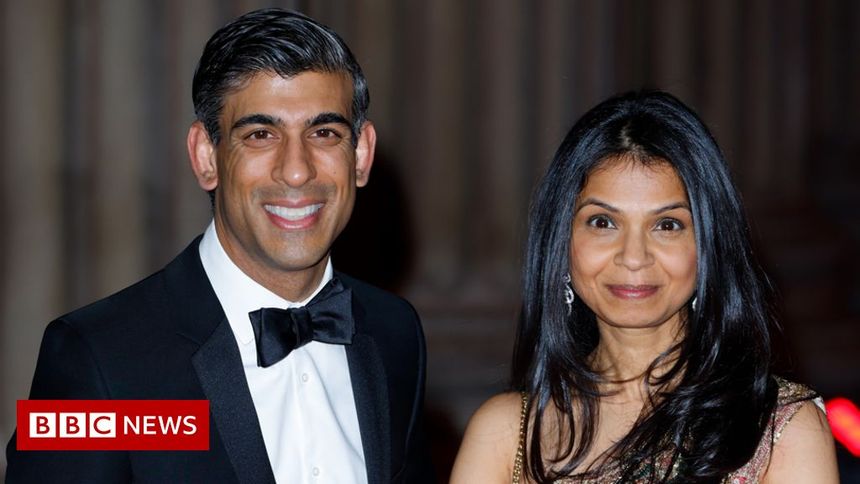 "Sunak now needs to come clean about which country his family pays tax in abroad and if it is a tax haven.

"He is hitting people with an unfair tax rise at the worst time, it won't wash for him to try and brush this issue under the carpet."@cajardineMPhttps://t.co/68c0GSl9nv

Don't even begin to understand this 'controversy' over #RishiSunak #AkshataMurthy

She's non Dom, a legal choice that's existed for over a 100 years, not invented by this Chancellor

What questions does she have to answer & why? #tax #England #GreatBritainhttps://t.co/5qvK0L7Y9x

So... How does a woman married to a British citizen, living with her husband - a senior UK government minister actually in charge of tax collection - claim 'non-domiciled' status for tax purposes? It would be interesting to hear Lord Rothermere's views...https://t.co/aGFi4PUIF2