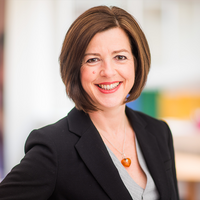 The long awaited Ockenden Report was finally published this week after numerous delays. The inquiry examined over 1,500 cases across two decades and concluded that hundreds of babies died or suffered debilitating injuries because of mistakes made at the Shrewsbury and Telford Hospital NHS Trust.

On 24 March, NHS England also announced £127 million in funding from the government for maternity services across England, aimed at ensuring safer and more personalised care for women and their babies. The funding will help to boost the workforce and improve the culture in maternity units. This was presumably in anticipation of the outcomes of the Ockenden Report.

Of course, the extra funding is very welcome. However, the current shortage of over 2,000 midwives as well as challenges in retaining trained staff, cannot be solved with the wave of a magic wand.

The Royal College of Midwives has a more sceptical view on the recent financial boost announcement, stating 'the devil is in the detail'.

Gill Walton from the Royal College of Midwives said: “For far too long, under-investment has undermined our members' efforts to deliver the safest and best possible care for women and their babies. Many services are being run on the sheer goodwill and commitment of midwives, which is unsustainable.”

She also expressed concerns from senior NHS staff who say they will not be able to meet the recommendations in the Ockenden Report due to the levels of under-staffing.

It is not surprising that newly-qualified midwives often leave as they do not feel supported or valued. It seems NHS England has a lot of work to do in both recruiting and keeping their staff. However, it is reassuring to see the NHS finally acknowledging the issues that need addressing. Let’s hope changes can now start to be implemented and similar tragedies avoided in future.

Please get in touch as we might be able to help if you or your family have been affected due to errors made in care during pregnancy, birth, and the post-birth period.

“We have midwives from the top down and the bottom up telling us how bad the situation is,” she said. “Obviously we welcome additional funding but there are too many questions about how it will be used to recruit and, just as importantly, retain the staff we need. The government needs to pull its head out of the sand and address this urgently.” 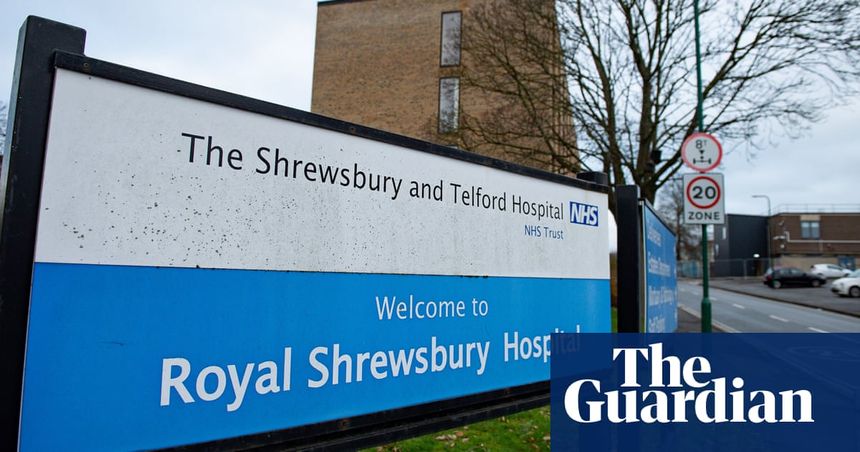 Lessons learned from the full Ockenden Report – will mothers and fathers now finally be listened to?
Paula Hill