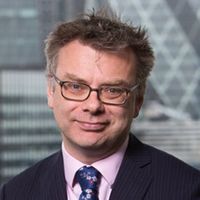 Lloyds of London has issued its first-ever fine for non-financial misconduct - one that added more than £1m to an already hefty bar tab. Until 2018, underwriting firm Atrium had permitted a "Boys' Night Out" to take place, an event involving conduct reminiscent of an American college frat house, with initiation ceremonies, binge drinking, and sexualised comments about female members of staff.

In addition, a Lloyd's report found there had been a "systematic campaign of bullying against a junior employee over a number of years". Significantly, and in breach of its own policies, Atrium had not investigated, let alone taken action against, the senior manager who had allegedly been responsible. Instead, they let that individual resign with a settlement rather than be disciplined.

Atrium, having been fined just over £1m by Lloyd's for these breaches of Lloyd’s policy towards conduct involving harassment, bullying, discrimination, alcohol or drugs, and handed a costs order of over £500,000, has now taken action to address the offending culture in the firm. They have updated their disciplinary policies, as well as their procedures relating to diversity, inclusion and whistleblowing. In addition, they are introducing new mandatory training on those topics.

Lloyds' tough action shows that firms cannot simply try to sweep allegations of harassment, bullying and discrimination under the carpet by using settlement agreements with NDA's attached. Regulators, including the FCA and SRA, are increasingly willing to step in - even if the complainants are reluctant to go to an Employment Tribunal.

If you are concerned about discrimination, harassment or bullying in your own workplace, and would like assistance in dealing with it or investigating any wrongdoing, do get in touch with any member of the Ince Employment Law team.

Lloyds' tough action shows that firms cannot simply try to sweep allegations of harassment, bullying and discrimination under the carpet by using settlement agreements with NDA's attached. Regulators, including the FCA and SRA, are increasingly willing to step in. 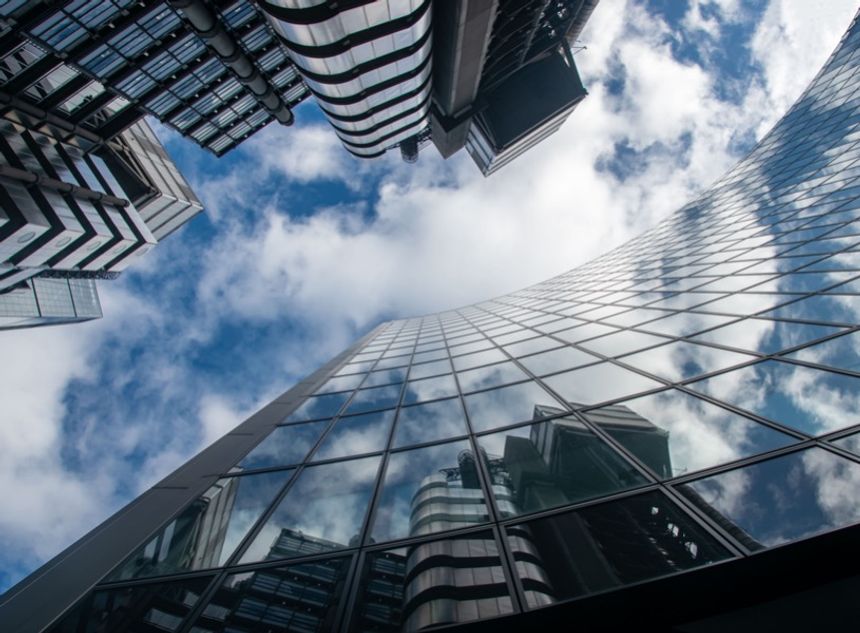 Covid-19: Was it discrimination to send a pregnant woman home to avoid the coronavirus?
Martin Pratt