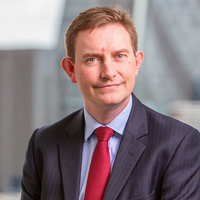 Climate change litigation in the UK frequently resorts to challenging decisions by governmental bodies through a process known as judicial review. There have been many such cases in recent months and years as activists try to stop fossil fuel projects.

A common argument in these cases is that the project in question is incompatible with the Paris Climate Change Agreement or the UK’s net zero target. An equally common reproach from the Court is that their role is to assess whether the decision is lawful; not to assess the merits, or popularity of the decision. Activist groups might vehemently dislike some decisions, but that does not make those decisions unlawful.

The Court reiterated the limits on its role in its recent decision in R (Friends of the Earth Ltd) v Secretary of State for International Trade/Export Credits Guarantee Department (UK Export Finance) [2022] EWHC 568 (Admin).

The challenge by Friends of the Earth (FOE) was against UK Export Finance’s (UKEF) decision to provide funding in relation to an LNG project in Mozambique. Although the Court was divided on the extent to which UKEF was required to assess the future Scope 3 emissions that would result from the LNG project as part of the decision-making process, the Court was united in reminding litigants in judicial review proceedings that:

As to the legality of the decision in this instance, Lord Justice Stuart-Smith concluded that UKEF did not need to quantify the potential Scope 3 emissions and that the conclusion reached by UKEF was not in breach of its obligations.

Mrs Justice Thornton instead concluded that UKEF failed to discharge its duty in relation to the calculation of the potential Scope 3 emissions, such that UKEF’s judgment was unreasonable. Even so, Mrs Justice Thornton made it clear that she thought it was not appropriate for the Court to make any further assessment, particularly not on the merits of the project, beyond identifying that there was a relevant flaw in the decision making process.

FOE are seeking to appeal - watch this space...

Judicial review is not and should not be regarded as, politics by another means. 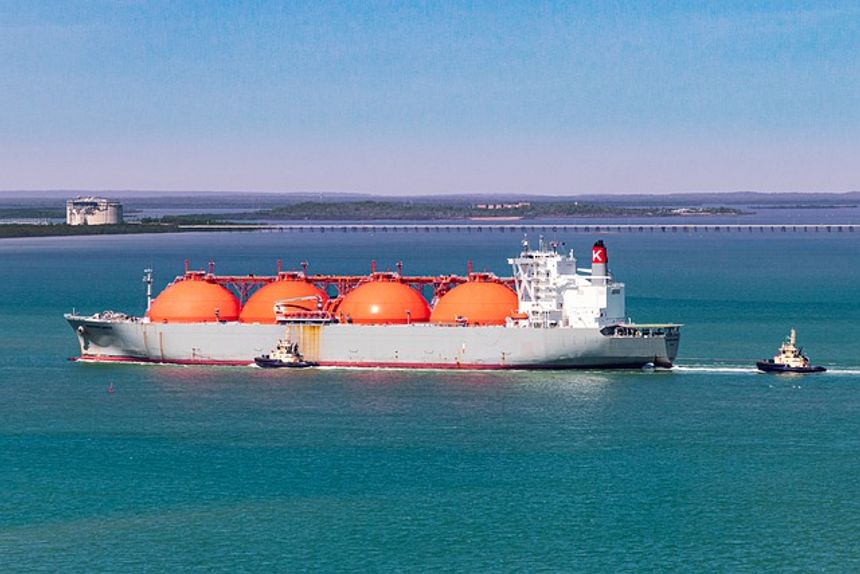