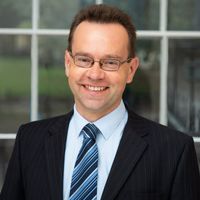 … it might be worthwhile monitoring those you have paid to do the job, even if construction work isn’t one of your own specialisms.

The Health and Safety Executive (HSE) has successfully prosecuted the main contractor of a building project who carried out unsafe working practices on site and left his client’s neighbour’s property at risk of collapse.

Excavations are perhaps one of the most dangerous aspects of construction work, but with a few simple precautions, (for example, safety barriers, shoring up the sides of trenches, etc), those risks can be quite easily minimised.

It is true that many people may not know exactly how skilled the contractor they are employing to do a building job is, but as a first step, it would be a good idea to ask for references and to talk to some of the contractor’s recent clients. Later, just by watching them work in the early stages of a project, you can get a good sense of whether or not you were right to instruct them in the first place.

Mustapha Matib’s work appears to have been brought to a swift halt after neighbours had raised concerns about what was happening on the site where a new home was being built. Their concerns appear to have been justified.

The HSE found no risk assessments had been carried out before the construction work started, the person in charge on site was not suitably skilled, there were open trenches with no safety barriers, some workers were even working barefoot (!) and some of the excavations had not been shored up, putting a neighbouring property at risk of collapse.

Ideally, the owners of any construction sites should still monitor the project themselves every now and then, even if they have no specialised construction knowledge of their own, as they may still spot activities blatantly being undertaken in a dangerous manner.

In that scenario, they may conclude that the likely outcome of shoddy workmanship would be a finished product not fit for purpose, and they may decide it would be better to terminate their contract with the rogue contractor early and seek a more qualified replacement.

Not taking an interest in your contractors’ practices, and then receiving either a Prohibition Notice or an Improvement Notice from the HSE part way through a building project, will only make you fall far behind in your building schedule, and no doubt add to the cost of the project.

Mr Matib was lucky that no one appears to have been injured by his unsafe practices, but that may have been more a result of the concerned neighbours asking the HSE to intervene before things became even worse.

Leigh Woodham is a specialist in construction-related injuries, so if you have been injured on a worksite as a result of someone else’s poor practices, please get in touch with Leigh for advice on 07849 834 100 or email LeighWoodham@incegd.com.

"A principal contractor has been sentenced after he was found to have supervised unsafe excavation work at a site in Denton, which put workers in danger and rendered the neighbouring property unstable." 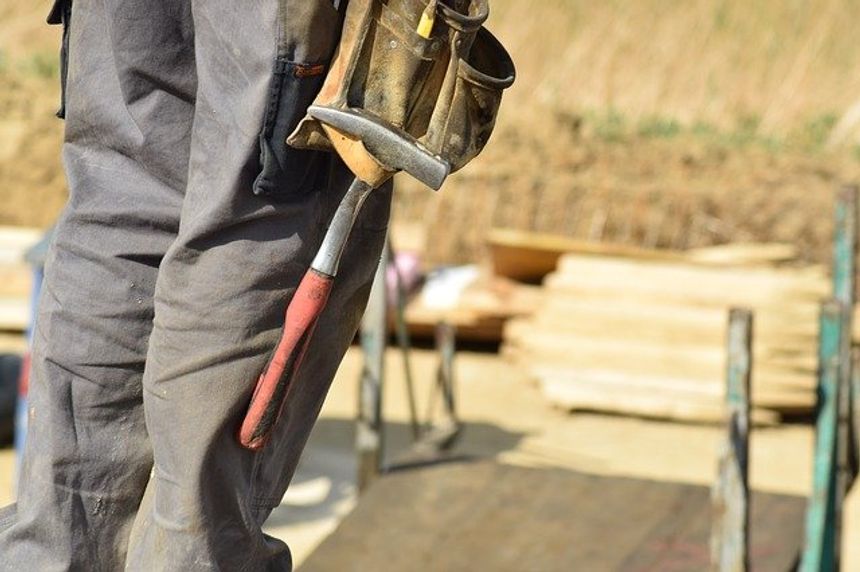