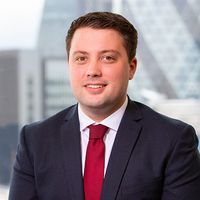 The Government's initial suggestion to solve Strategic Lawsuits Against Public Participation ("SLAPP") (subject to consultation) is a cap on the costs recoverable on a claim classified as such. I wonder what the cap will be - £30k? £50k? It is a difficult one to pitch, but I can't imagine it would be more or less than that.

On the one hand, the public policy is to sufficiently discourage "abusive" defamation litigation (recovering less than a fifth of the costs incurred to trial may well do that), but on the other, to ensure that the chosen sum does not facilitate ‘weaponising’ the high cost of litigation (Raab's terminology). That is still a significant amount of money to risk by defending litigation, in addition to funding one’s own lawyer.

The Court said in Price v MGN Ltd [2019] EMLR 12 that a preliminary trial on meaning (of a statement(s) complained of) in a defamation claim (which is pre-defence, normally two months or so into the Court proceedings (being very early on)) is quantified at approximately £20k to £25k.

It was said that whilst "there is no "going rate" for trials of that kind, experience suggests that "costs of the order of £20,000 to £25,000 per side are towards the top end of the range." Surely the Government has to consider that rather infamous precedent when contemplating the level.

A cap in the amount theorised above would make the only asset worth pursuing for a Claimant in a libel action to be a public apology in the hopes of rehabilitating one's damaged reputation (compensatory awards are famously low in comparison with the damage found to have been caused and costs incurred in pursuing them, they are normally in the range of £20k to £30k). Is it worth the candle? Interesting... watch this space.

Government proposals to clamp down on so-called strategic litigation against public participation (SLAPP) have received a cautious welcome from the Law Society. Dominic Raab, the justice secretary, today set out measures including a possible cap on recoverable costs amid mounting concern about the apparent use of defamation and privacy laws by wealthy individuals and businesses. He also hinted at measures to bolster the SRA and look again at the regulation of lawyers working in this field. 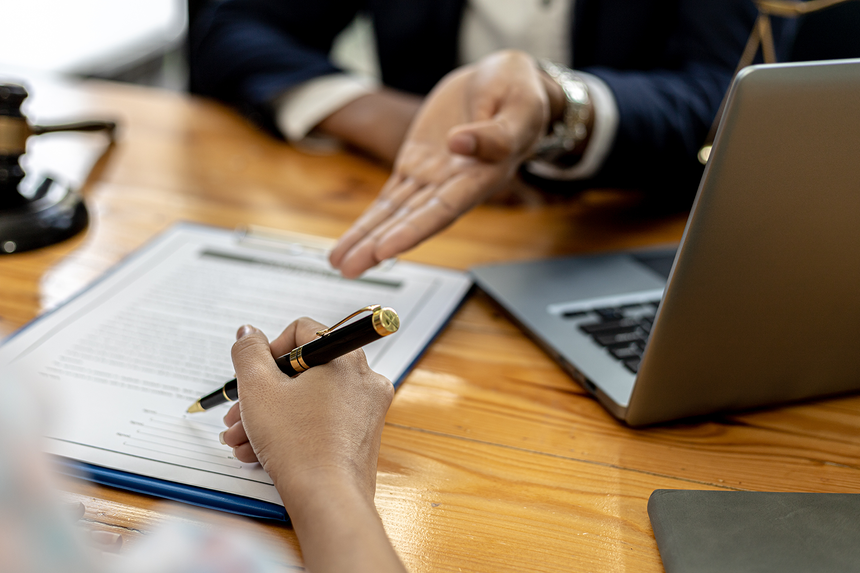