After repeated delays and speculation it might have been dropped, The Economic Crime (Transparency and Enforcement) Bill was passed in the House of Commons on 7 March 2022. It will now go to the House of Lords for further scrutiny.

The Bill was tabled last week after Russia invaded Ukraine and the subsequent focus on Russian money in the UK. It was fast-tracked through its initial stages.

The main aim of the Bill is to make it difficult for people to hide their wealth in the UK, especially from overseas. This includes criminals and others wanting to hide illicitly-acquired money, including through property purchases.

A key part of the Bill is to set up a register of overseas entities, to be made public. It will include the ultimate beneficial owners of property, or land, in the UK bought by overseas individuals or companies.

Currently, many expensive properties, especially in London, are owned by opaque shell companies based overseas.

Failure to properly register such details will be a criminal offence, with a potential punishment of up to five years’ in prison.

However, a concern is that existing owners will have up to six months to register, potentially allowing people to dispose of or transfer illicit assets . Labour has called for the registration period to be 28 days.

The Bill also aims to toughen up the regime for unexplained wealth orders (UWO) which can oblige people suspected of acquiring wealth through criminal or illicit means to explain how they did so.

Changes include expanding the range of people who can be subject to a UWO to cover company directors and to increase the grounds under which an order can be granted.

While the orders can be effective, only four have been imposed since they were introduced in 2018.

Further provisions in the Bill will make it easier for ministers to sanction individuals, for example, removing the requirement that those targeted must have known or suspected that they breached sanctions law.

However, the beneficial ownership information in the register is only required for properties purchased in England and Wales on or after 1 January 1999, and on or after 8 December 2014 in Scotland. There is a complete amnesty for any property purchased before these dates. How then can historically accumulated 'dirty money' be flushed out ?

We will be following the next stage of the Bill as it makes its way to the House of Lords.

Should you require any advice or information on this subject, please contact Colette Kelly or your usual contact at Ince.

The register, to be updated annually, would oblige a company to declare who the “beneficial owner” is, meaning the person who ultimately owns or controls an asset. Failure to properly register such details will be a criminal offence, with a potential punishment of up to five years’ jail. 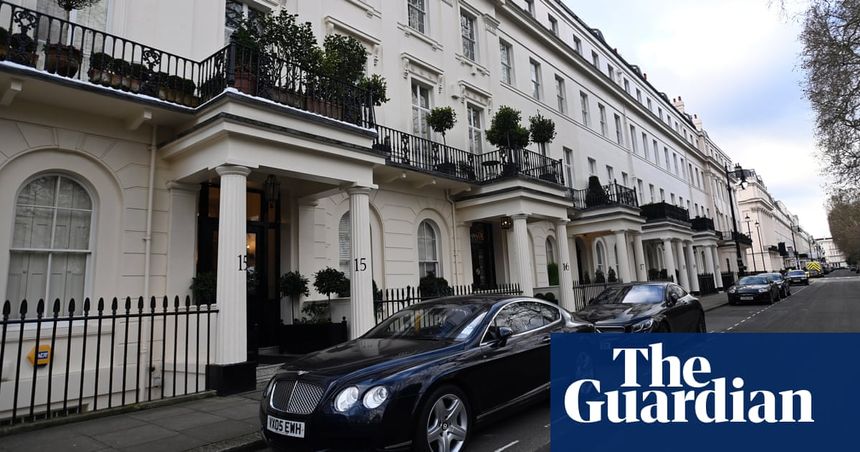