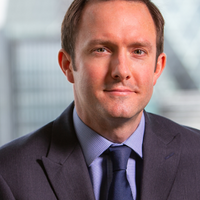 This STEP article throws an interesting light on the choice for parties to an agreement (or in this case, parties involved in complex tax planning) to seek their own independent legal advice. In my experience, when third parties are recommended to seek such advice, it is often dispensed with as an unnecessary complication and expense. However, the case of McClean v Thornhill, which is reported in this article, clearly shows that such advice could save a fortune in the long run.

The case related to a number of film partnership tax avoidance schemes that were heavily marketed to investors around 20 years ago. At that time, a barrister,  Andrew Thornhill, provided a legal opinion on the merits of the scheme to his client, the promoter of the schemes, advising that they should be successful as the relevant film partnerships were trading. His advice was duly passed onto the investors, presumably a number of whom then chose to invest. Subsequently, HMRC struck down the various schemes, successfully arguing that they were not in fact trading and denying all of the tax benefits sought. The various investors (who had, by then, suffered very heavy financial losses) brought a claim against the barrister for compensation.

Mr Thornhill's defence was that the investors were not his clients and that they should have sought their own legal advice. He had been engaged and paid by the scheme promoter and did not owe a duty of care to anyone else in relation to his advice. In short, his client was entitled to rely upon his advice but no one else. Indeed, as the below quote outlines, the investors were required to legally confirm that they were relying on their own advice, before participating in the schemes.

It is very common in transactions between parties, where there is a clear economic and wealth disparity, for the more disadvantaged party to be recommended that they seek their own independent legal advice in order to ensure their interests are best represented in the transaction (for instance when giving indemnities, entering into loan agreements, joint tax planning and the like). However, this is often disregarded as unnecessary and an expense that is best avoided. In truth, it is essential to the process to ensure that full transparency between the parties has been achieved, that the party seeking the advice has had their "corner fought" and may even lead to a new, more optimal idea being proposed to the advantage of all. It also avoids the risk of one party later alleging that they were misled into matters, and maintains a greater chance of the parties remaining on amicable terms throughout, having had "their people" bless the agreement.  As this case shows, you dispense with the option of obtaining independent legal advice at your peril.

The investors could not reasonably rely on his advice without making their own independent inquiry, said the judge. Moreover, Scotts' information memorandum to potential investors had clearly advised them to consult their own tax advisors. Investors were not allowed to join the LLP without warranting that they had relied only on the advice of, or had only consulted with, their own professional advisors. 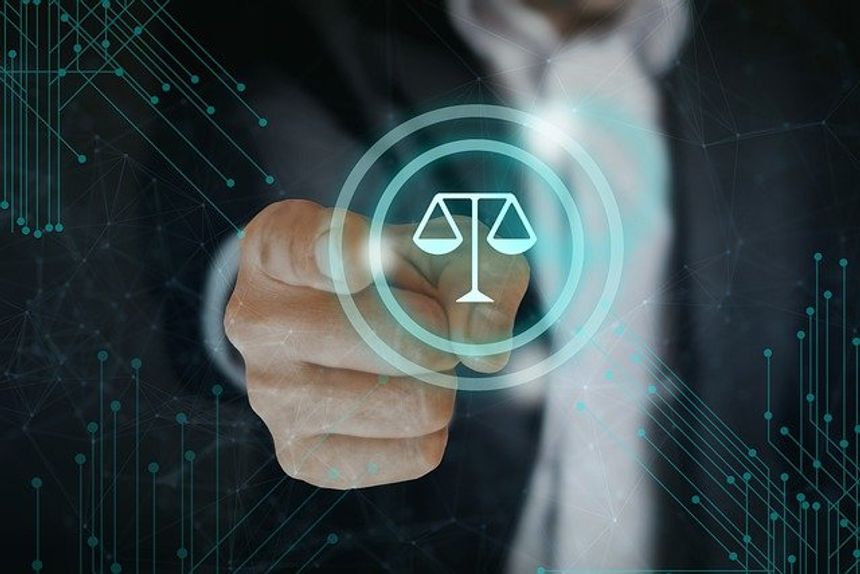