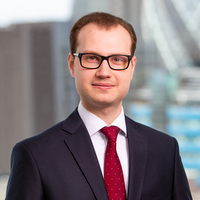 On 8 March 2022, the UK Prime Minister Boris Johnson announced the government’s plan to phase out Russian oil imports by the end of 2022 in response to the invasion of Ukraine. The UK government’s decision comes after close collaboration with the US and EU and is aimed at ending dependence on Russian hydrocarbons (currently accounting for 8% of total UK demand).

In the US, President Biden signed an Executive Order banning imports of Russian oil, liquefied natural gas and coal to the US, and prohibiting Americans from financing or enabling investments to produce energy in Russia. The US House of Representatives approved legislation to put the Executive Order into law on 9 March 2022.

Recognising the different circumstances and transition timelines, the UK government confirmed its intention to establish a new Taskforce on Oil to work with energy companies and ensure orderly transition by the end of the year.

The UK phasing out plans do not yet extend to imports of Russian natural gas (accounting for only 4% of the UK supply) but the Ministers are exploring the options to reduce such imports and drawing up long term plans to enhance energy security.

The Offshore Energies UK (OEUK) (formerly Oil & Gas UK), has also confirmed its commitment to work with the UK government to deliver on these phase out plans.

It is expected that the UK government’s recent announcement will, at least in the long term, accelerate clean energy and renewables transition. However, industry indicators continue to show that oil and gas will be needed in order to meet the UK’s energy demand for several more decades to come.

With the new measures, the UK may also be thinking of producing as much of its oil and gas as possible, but the extent to which further production will be supported by the government, thus influencing the industry’s investments and supply chain strategies, is yet to be seen.

The UK will move away from dependence on Russian oil throughout this year, building on our severe package of international economic sanctions. Working with industry, we are confident that this can be achieved over the course of the year, providing enough time for companies to adjust and ensuring consumers are protected. 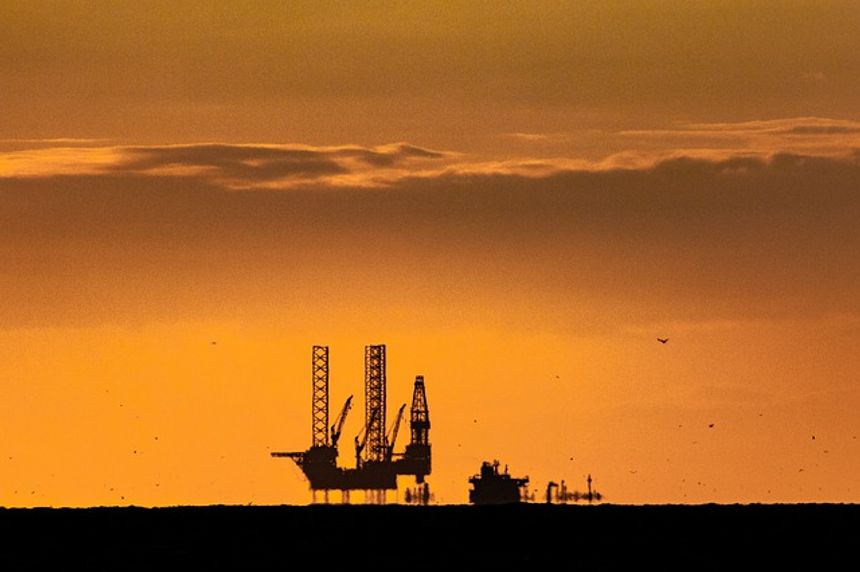