On Saturday came the news that Chelsea's owner, Roman Abramovich, has handed over the 'stewardship and care' of the club to trustees. This article does not examine or attempt to make conclusions over the intention behind this step. The backdrop is of course the week the UK announced sanctions on over 100 Russian individuals and entities. The US and Europe has made similar and concurrent threats and the SWIFT banking system is likely to be closed to Russia's state bank by Monday morning.

Whist Abramovich is not currently a designated person subject to sanctions, (despite Boris Johnson's little slip in Parliament last week), there must be a risk he, and others, may soon be.

Asset freezers seek to do what they primarily say - put a blocker on the handling of directly-owned ('held') or controlled assets, including business interests such as shareholdings, to financial instruments that carry a pay-out now or in the future, to prime real estate.

The Russia (Sanctions) (EU Exit) Regulations 2019 may provide a clue over what effect the handing over of an asset may be on the asset freezing element of the UK sanctions regime, which provides that an independent person, (someone not a designated person), will not breach UK sanctions if they 'transfer to another person a legal or equitable interest in funds of economic resources....'.

Hypothetically, the transfer of control by Abramovich to the Chelsea Foundation may have the effect of ring-fencing the club from a future asset freeze in the event Abramovich becomes a designated person. It may also simply mean the club is secured from future government penalty, though that is far to early to say with any confidence.

The answer will certainly not present itself on Sunday evening when the captain of either Liverpool FC or Chelsea FC wanders up the famous steps of Wembley to either be patted on the back with joy or commiseration.

Roman Abramovich has been the owner of Chelsea Football Club since 2003. His decision to relinquish his stewardship comes in light of Russia's invasion of Ukraine, which has faced international condemnation. Mr Abramovich is a Russian oligarch who's had close ties to Vladimir Putin. 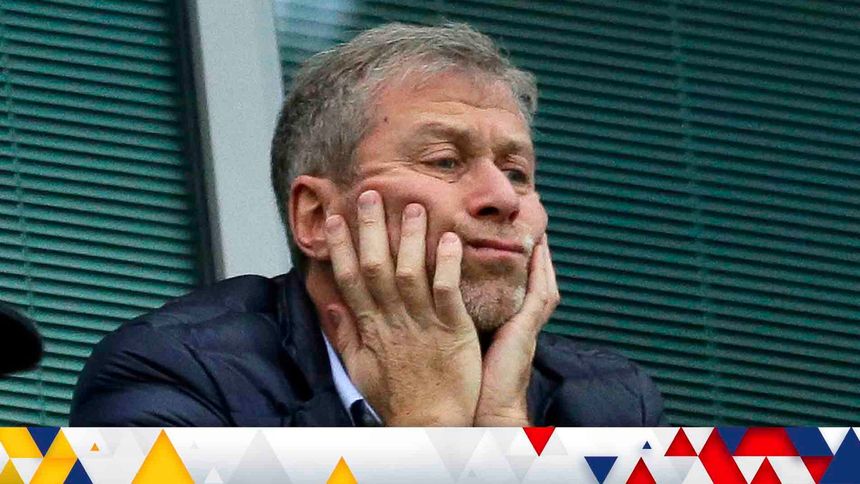 The UK's stance on Russian sanctions go beyond Ukraine
Anonymous

The SRA's anti-money laundering findings against Mishcon de Reya are a sign of the times.
Anonymous
Recent posts from Ince Viewpoints