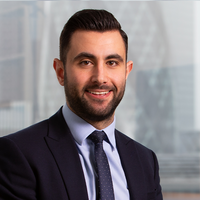 A complaint has been made by a group of Italian NGOs to the National Contact Point of the Organisation for Economic Cooperation and Development (OECD), against the Italian energy company ENI, alleging that the major’s business plan is contrary to its’ target of net-zero greenhouse gas emissions by 2050.

The group of Italian NGO’s allege that ENI’s business plan is in breach of the OECD Guidelines as it provides for:

As the National Contact Point is a non-judicial grievance mechanism, the NGOs requested ENI to enter mediation.

The complaint brought against ENI follows a similar line of argument to that which resulted in the landmark climate change litigation decision handed down by the District Court of The Hague on 26 May 2021 in Milieudefensie et al. v. Royal Dutch Shell PLC, where the Dutch court concluded that Royal Dutch Shell had breached their duty of care owed to Dutch residents. The District Court’s ruling appeared to create a precedent of corporate responsibility for businesses to comply with soft law principles, such as OECD Guidelines.

Whatever the outcome, the complaint made against ENI should serve as a reminder to all corporates that climate change activists seem ready and willing to use all judicial and non-judicial grievance mechanisms available to them. No doubt more such actions will follow.

“ENI's refusal to produce a serious analysis of the climate risks connected with its own activity, linked to its evident desire to plan for the coming years as if there were no climate emergency (resorting to business as usual), and therefore as if the planet still had plenty of time to cope with the climate emergency, constitutes the extremes of irresponsible conduct, in addition to violating the principles of transparency and correct information and then also various substantive principles (such as respect for human rights and the environment) enshrined in the OECD Guidelines.” 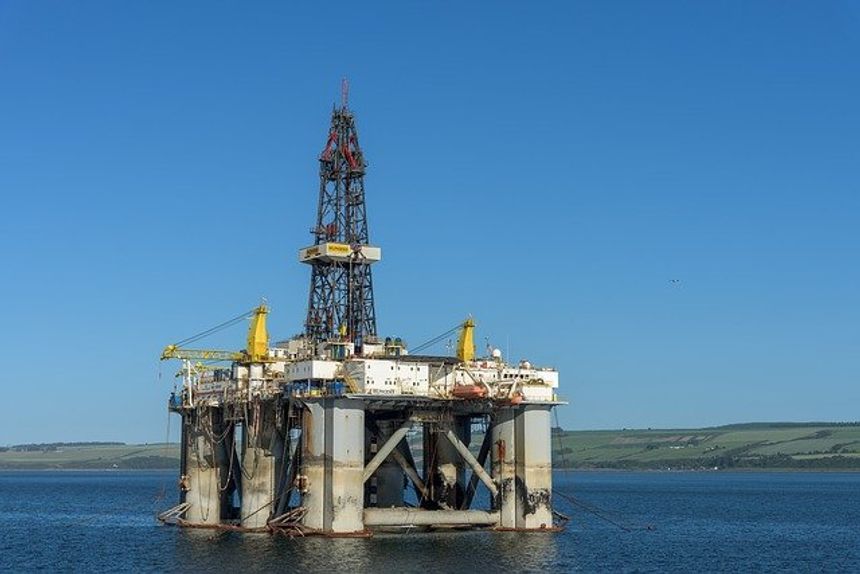