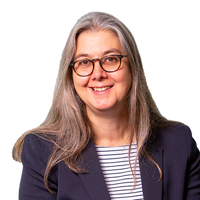 Having been through the menopause myself and found it much harder than I was expecting, having usually taken everything in my stride, it is heartening to read that there has been another case in the Employment Tribunal which has found that those of menopausal age who are treated less favourably, should be supported and awarded compensation.  In this case, as a result of the male boss of a pet store shouting at a woman employee that she must be on her menopause just because she was critical of certain business practices was awarded over £20,000 in compensation.

There is no specific category of discrimination reserved for the menopause, but depending on whether the unfair treatment relates to simply being a woman of a certain age, or due to the symptoms itself, a woman could claim, sex, age and/or disability discrimination.

There has been a reported rise in the number of tribunal cases which relate to menopause in recent years. One significant example was the Employment Appeal Tribunal (EAT) case in 2021 involving a 50 year old, female social worker - this was landmark, as it was believed to be the first time that the EAT particularly mentioned how seriously the menopause symptoms can affect working women.

So what can a caring employer do to assist those going through menopause?

Those groups who are fighting the corner of those suffering from menopausal symptoms say that it is as much about educating those who are not going through the menopause about symptoms and side effects so that they are more understanding should a certain woman or women display signs of not being able to cope so well.  Diageo, a global leader in beverage alcohol has led the way in introducing Menopause Guidelines globally - more and more businesses are following suit. 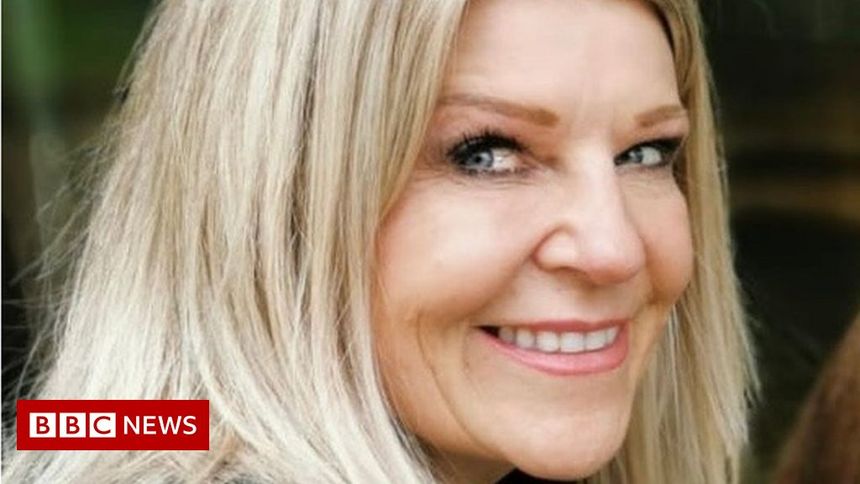