There has been much said in the media extolling the benefits of the new 'no fault' divorce legislation, which takes effect in April this year. The idea of taking blame out of the equation on marital breakdown enables the parties involved to focus on moving forward, instead of looking back - doing so in a positive and constructive way.

However, the new procedure does have its drawbacks. Under the current procedure, Decree Nisi can be obtained within a relatively short space of time, and the court simply needs to be satisfied that the non-issuing party is aware of the proceedings. Under the new procedure, the first decree, to be known as the Conditional Order, can only be applied for 20 weeks after date of issue, unless exceptional circumstances apply. It is not until the first decree/order stage that a Financial Order can be put before the court for consideration. This delay in the progression of the divorce (and the making of the Financial Order) by as much as four months has many potential implications. For example:

The other significant change with the new law is that there is no longer the opportunity to defend proceedings to end the legal relationship. Defended proceedings are rare, but the ability to defend can be very important for some individuals. For example, some religious beliefs can prohibit the ending of the relationship. The legal relationship can protect vulnerable individuals from outsiders acting contrary to their best interests.

The change in the law will benefit some people, but has clear detrimental consequences for others. For more information and advice, get in touch with me here.

Ministers have announced that the Divorce, Dissolution and Separation Act 2020, which will allow married couples to divorce without assigning blame, will come into force on 6th April 2022. 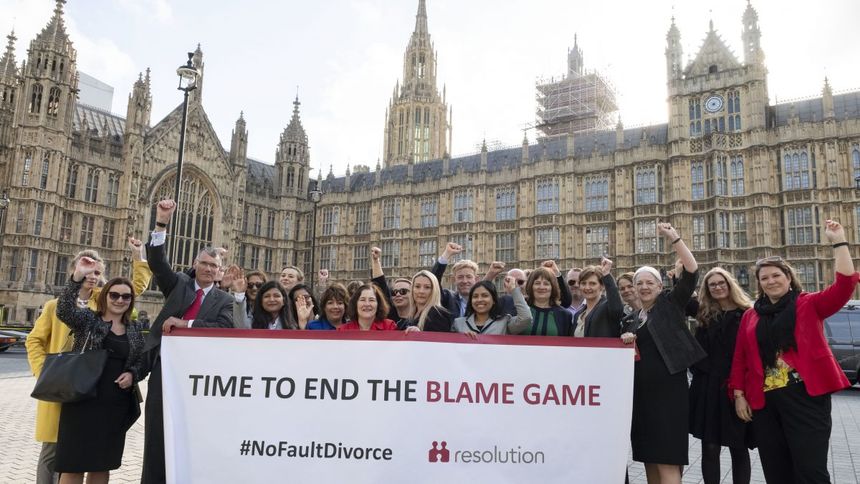 Ending a romantic relationship doesn't need to be 'vicious'
Anonymous

Raising a family with scientific assistance via IVF and surrogacy - 'the future of reproduction'?
Rashmita Vadher