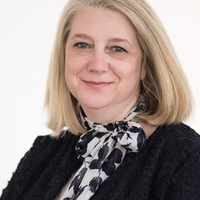 The impact of domestic abuse on its victims, wider family and friends and members of the general public is demonstrated in the tragic and senseless murder of Yasmin Chkaifi, who was tragically murdered by her former partner.

Protection for victims of domestic abuse can be obtained by applying to the court for a non molestation and/or occupation injunction orders, or by going through criminal proceedings to get protective orders, often referred to as restraining orders, from the criminal courts.

These figures are not a true reflection on domestic abuse incidents, as a considerable number of incidents are never reported by the victims to the police.

Further shocking statistics from the ONS highlight that between March 2020 and March 2021, the cases that the police refer to the Crown Prosecution Service (CPS) for charging decisions has decreased by 3% to only 77,812 cases. In addition, during the same period, the CPS charging rates of cases referred to them, and they decide to proceed with charges has decreased from 76% to 70%.

There are huge gaps in the number of victims who are not being protected and it must be demanded that significant improvements need to be made. No one should be a victim of domestic abuse and no one should be failed by the system that is there to protect them.

The case of Yasmin Chkaifi is now being investigated by the police watchdog, IOPC, to see if there were any failings in the system, and if any lessons can be learned. The family of Yasmin believe there were failings, as do so many families and friends of victims in incidents before.

If you are a victim of domestic abuse, or know some one who is, we have specialist family lawyers who can provide advice, support and representation. Please contact Susan J Williams by email on SusanJWilliams@incegd.com or by telephone on 07736 969373.

Yasmin Chkaifi was killed by Leon McCaskie in Maida Vale, west London, on 24 January, weeks after a warrant was issued for his arrest. Another cousin, Inass Elfaddi, said it was "sad that no one did anything about it" and she had many questions for police. She said: "It could have easily been prevented. 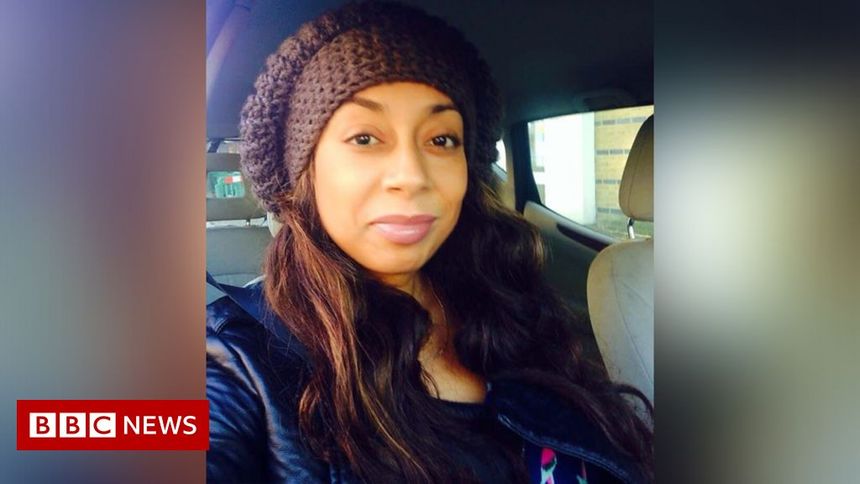