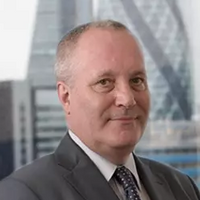 The Gambling Commission has today announced that a combined investigation by the Commission and other partners in the Government Agency Intelligence Network (GAIN), including the North East Regional Special Operations Unit (NERSOU) and South West Regional Organised Crime Unit, has resulted in the identification of individuals promoting illegal lotteries on Facebook and the removal of Facebook groups.

A spokesman for NERSOU said: "It is important to acknowledge the harm that illegal gambling can cause, especially when illegal lotteries like these benefit from targeting some of the most vulnerable people in our communities, especially those caught up in a cycle of addiction."

The past few years has seen significant increase in the number of 'raffles' and competitions promoted on social media sites. Very many of them are not organised in accordance with the strict requirements imposed by the Gambling Act and related consumer protection legislation. As a result those that enter such competitions are not afforded the protections that Commission licensed gambling operators must apply.

Only last week the Commission announced that it continued to receive enquiries from promoters wishing to offer 'win a house' and other competitions. The Commission repeated its warning that it  monitors such competitions and will take action where free draws or prize competitions are not run in accordance with the Gambling Act, making them illegal lotteries.

In its Enforcement Report for 2020/21, the Commission reported that 378 illegal lotteries were removed by Facebook following action taken by the Commission.

“Illegal lotteries, including those taking place through social media channels, will continue to be a focus for our enforcement work this year as we link up closely with platforms like Facebook to pinpoint not only the activity, but those behind it and those who are breaching gambling rules and social media standards.” 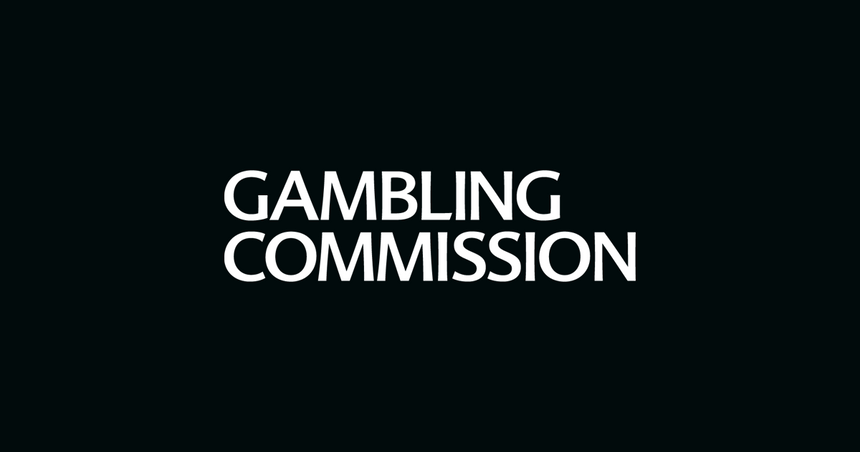