The UK is ramping up its sanctions regime against Russian entities and individuals. As for the US, it too is threatening serious and powerful new measures designed to cause serious pain to Russia's wealthy.

According to the UK government website, the new regime will go wider than ever before.

The US is also preparing to impose far tougher sanctions on Russia, including on Russia's financial institutions and largest banks.  As well as causing difficulties in international deals involving Russian money, there is a real risk of causing internal hardship, causing pain to Russian citizens as well as to overseas trading partners.

Insurers too will be concerned not to be caught by these wide-ranging new sanctions which will ramp up if Russia invades the Ukraine. At the moment in the UK these sanctions are rather limited to certain broad activities, such as insuring or reinsuring the supply of military goods. But an invasion could lead to calls to extend asset-freezes, impacting on the insuring or reinsuring of Russian individuals or entities controlled by them.

Financial and professional services sectors would also need to review their risk controls. Press reports have asked whether new measures amount to an end to the so-called 'Londongrad', where London has long been seen as a haven for illicit funds coming from Russia and its wealthy elite.

Money laundering regulations should prevent such funds entering the financial system but these have clearly not been a strong enough barrier so far. The sanctions though are significant and perhaps it will not be long before we see more prosecutions such as that faced by Mabey & Johnson (and some of its senior former executives) for Iraq-related alleged violations.

Whether you support Russia’s aggressive actions against Ukraine, or you’re of wider significance to the Kremlin, we will have the power to sanction you 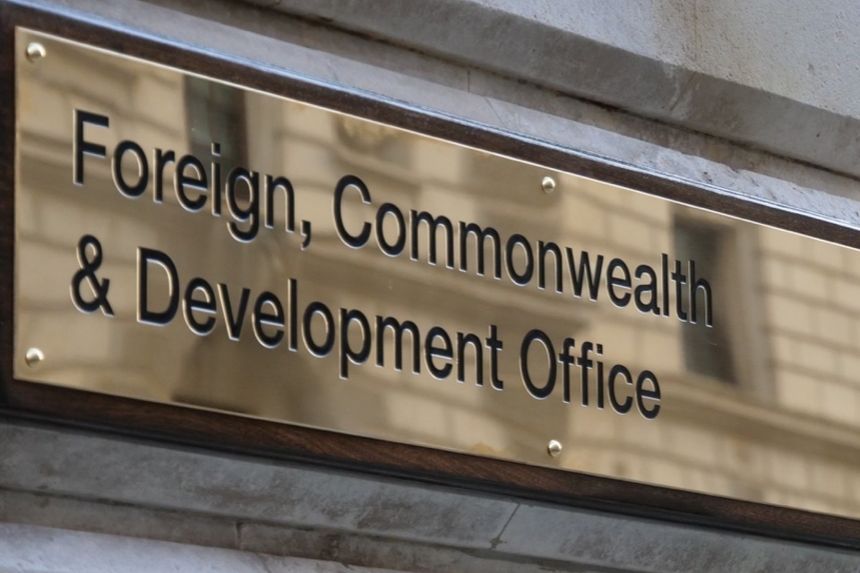 The SRA's anti-money laundering findings against Mishcon de Reya are a sign of the times.
Anonymous
Recent posts from Ince Viewpoints