As has been widely reported*, the NCA has obtained an Account Forfeiture Order for £5.6m in UK bank accounts of family members of Javanshir Feyziyev, who is a serving member of the Azerbaijan parliament.

The funds are suspected to have been brought into the UK via a complex money-laundering scheme, known as the Azerbaijani laundromat.

Of the £15.3m initially frozen in the bank accounts, an order was made for just over was £5.6m; approximately £10m was ordered to be released by the Court. The outcome is a partial success for both the NCA and the Feyziyev family.

Applications for Account Freezing Orders and Account Forfeiture Orders are civil proceedings dealt with before a Magistrates' Court. It is not necessary for a criminal investigation to have started.They are used to forfeit large sums of money without having to prosecute anyone and prove their guilt to the criminal standard. The Court needs to be satisfied the funds in relevant accounts are either recoverable property/the proceeds of crime or intended for use in criminal activity.

These applications are quicker, cheaper and more effective for relevant authorities, than a protracted criminal investigation and prosecution for money laundering. Given the revenue that they generate, we should expect to see an upward trend in the use of " dirty money tools".

"..We were able to recover these millions without needing to prove the exact nature of the original criminal activity. We will continue to use civil powers to target money entering the UK via illegitimate means.” 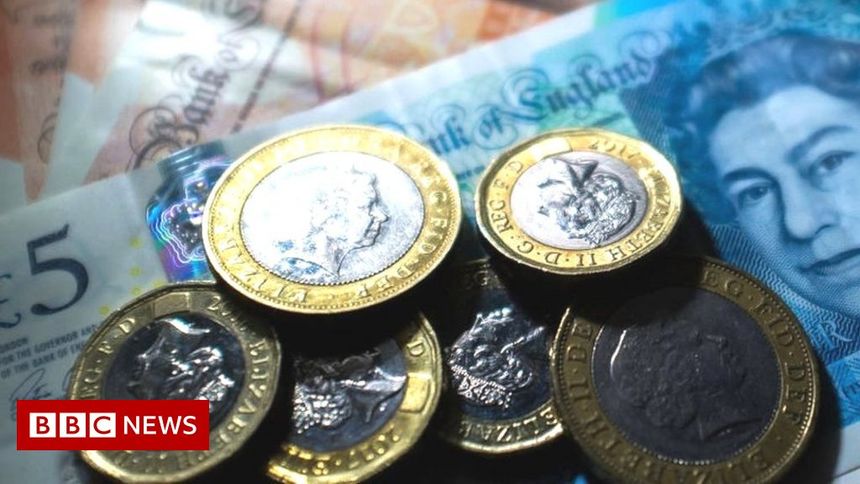