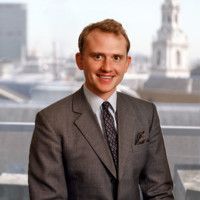 The current stand-off between Russia, Ukraine and NATO appears very uncertain and potentially volatile, with a risk of British forces being dragged into a conflict. Unfortunately, this has the potential risk of placing British troops into situations of extreme danger, even though the government appear to assure that British troops would not fight in Ukraine.

In the fast-paced and fraught weeks prior to leaving the country on operations or other active service, it is easy for military personnel to overlook writing or updating their Wills, so that they can provide for their dependents and family if they were to die in service, avoiding any costly disputes and legal intervention.

The Wills Act does allow military personnel and merchant seamen, who are actively engaged in their service, to make their Wills without the normal formalities of a Will being documented in writing and signed in the presence of two witnesses. For example, in certain circumstances, the Will can merely be in writing without witnesses or indeed they may be made orally.

Of course, this leaves a huge amount to chance, as there is a risk that parties may dispute the validity of the Will or the intentions of the deceased, especially where there is disagreement in the family.

There is no doubt that soldiers facing the prospect of deployment have their families at the forefront of their minds, and a Will may provide some small comfort that intended family members would be appropriately cared for. It is undoubtedly distressing for family members to consider that the worst may happen - however a post-death dispute would exacerbate the situation further.

I have ordered our armed forces to prepare to deploy across Europe next week, ensuring we are able to support our Nato allies on land, at sea and in the air. 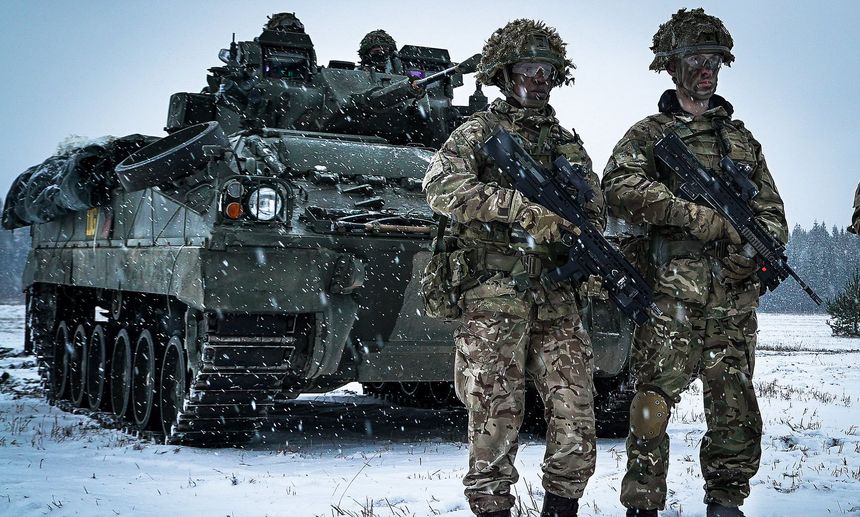