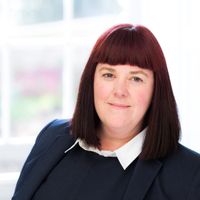 It is always interesting to see how the law develops and adapts in response to technological advances. As the prospect of driverless cars on our roads is likely to become a reality sooner rather than later, The Law Commission for England and Wales and the Scottish Law Commission propose that specific legislation must be brought into force to anticipate the 'profound legal consequences' of this development.

Who is responsible for and who is, or isn't, insured against a road traffic incident can already be complex in some situations. Motor vehicles have been on our roads for over 100 years yet collisions still often result in legal proceedings to establish who was at fault. I have no doubt the introduction of technology will result in more.

We already have cars with 'driver support' technology, such as speed control and sleep/fatigue warning systems.  The question must always be - how much can a driver rely on these systems, and if they fail, what responsibility lies with the driver and what lies with the manufacturer or provider of the technology. Some will argue that taking responsibility for road and vehicle safety out of the hands of 'fallible' humans and instead relying on technology will make driving safer for all road users.  However, as anyone who has experienced 'the computer says no' phenomenon will agree, this may not necessarily be the case.

There have already been cases reported where it has been claimed a vehicle's speed control became 'stuck', meaning the driver was unable to slow down, resulting in a collision or near miss, such as in this tragic case. However, it appears there was no clear evidence the technology did in fact fail as alleged.

In my view, those developing and selling this technology are set to benefit, so must take on their share of responsibility for ensuring the safety of their vehicles and their use on public roads. However, equally it would seem a dangerous step for users not to have any responsibility for the vehicle they are 'driving'.

Find out more about our specialist knowledge and ability to help those involved in road traffic collisions on our website here.

Users of self-driving cars should have immunity from a wide range of motoring offences, including dangerous driving, speeding and jumping red lights, Britain’s law commissions have jointly recommended. 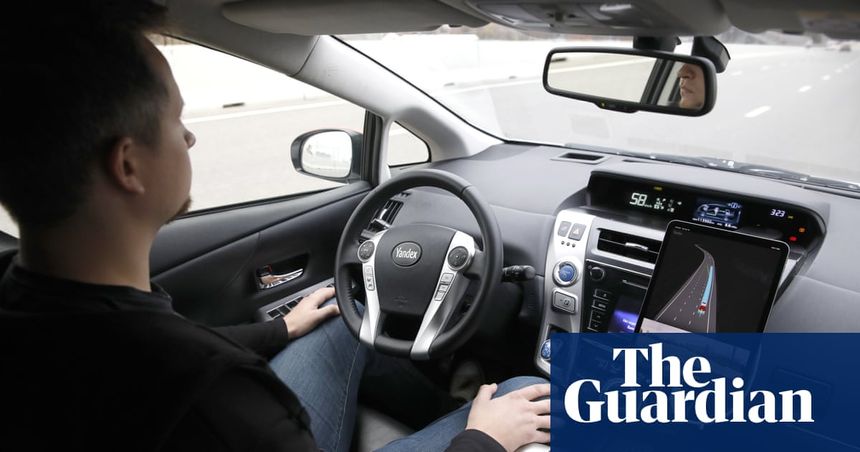 Private e-scooters to be legalised in the UK
Sophie Hamilton