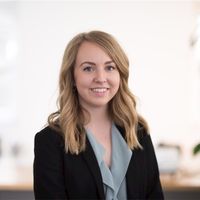 Last March, the government launched a Family Mediation Voucher Scheme, with an initial investment of £1 million. This week, they announced a second funding boost for the continuation of the scheme, following a cash injection last October. The vouchers, which are worth £500 towards the cost of mediation, were introduced as an incentive for separating families to resolve disputes outside of Court.

The Ministry of Justice has announced that 4400 vouchers have been used, with 77% of these cases reaching full or partial agreement through mediation. The Family Mediation Council support the extension of the scheme, as they found that half of respondents would not have considered mediation if the voucher was not available.

Mediation can assist in dealing with disputes about financial arrangements, division of assets and can also help with decisions about child arrangements. Following the breakdown of a relationship, it can be difficult to have harmonious discussions when emotions are running high. The role of mediation is to act as an independent party to work through the disagreements and find solutions. It can be less stressful and a quicker route than court proceedings and allows parties to stay in control of the decisions.

Whilst it appears the voucher scheme has been successful, there are some shortcomings of the scheme. The vouchers cannot be used to pay for the initial mediation and assessment meeting (often referred to as a MIAM), nor for the drafting of legal documents once an agreement has been reached.

Law Society president, Stephanie Boyce, has also welcomed the government’s continued commitment to family mediation, but also highlighted the need for early legal advice. Mediation can open avenues for discussion and negotiation, and parties can be supported through the process by a solicitor who can also advise upon the merits of any agreement before this is reached. Early legal advice is recommended to ensure that the party understands their legal position and get advice on how the issues are best addressed. Once an agreement is reached, a solicitor would also be involved in the drafting of the agreement into a Consent Order which is then approved by the Court.

At Ince, we work with clients to assess all alternative resolution options, to try and keep matters out of Court and resolving them through amicable negotiations. For more information and advice regarding a family law dispute and the merits of mediation, please contact Susan J Williams on susanjwilliams@incegd.com.

The government has announced it is ploughing more cash into a voucher scheme to keep more family disputes away from court - a priority of the current lord chancellor. 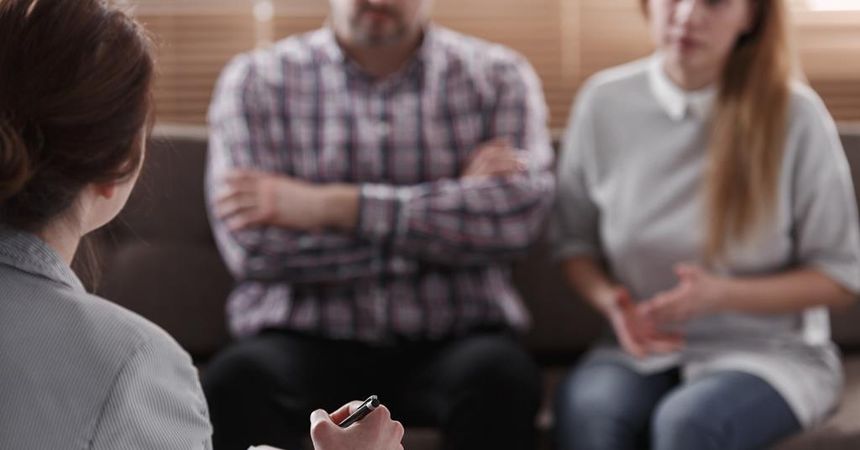 The Family Court – a place for transparency?
Victoria Griffiths