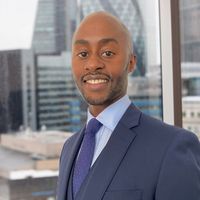 With an ever-increasing focus on the development and use of renewable energy, oil and gas exploration activities are under more scrutiny, interrogation, and legal opposition than ever before. Shell’s recent decision to terminate the charter of M/V Amazon Warrior is the latest development in this new Environmental, Social & Governance (ESG)-focussed environment after an immediate pause of seismic survey activities offshore the Wild Coast and Angola Bay was ordered by Judge Gerald Bloem at Makhanda High Court, Grahamstown on 28 December 2021.

Seismic surveys are nothing new. Acoustic waves can be used to model images of the earth through analysis of the vibrations from those waves. This technique has been used in the oil and gas industry for over three decades to locate and estimate offshore oil and gas reserves. Although often argued to be “temporary”, “transitory”, and/or even “non-intrusive”, there appears tacit industry acknowledgement that seismic surveys have some negative impact on marine life. The fact that “soft starts” are used would tend to support that view. A soft start entails emitting low level air blasts to introduce the seismic activity and noise to marine species. Gradually, the sound is increased to full operational levels in order for the full survey to commence.

In the present case, there was cause for concern because (amongst other reasons): (i) there had been a failure to meaningfully consult with the local communities that stood to be affected by the seismic survey; (ii) the exploration right had followed a flawed (and hence invalid) consultation process; (iii) there was a reasonable apprehension of irreparable harm to marine life; (iv) the livelihood of local fishermen would be negatively affected; and (v) cultural and spiritual harm would be caused by the survey activities.

This decision has been welcomed by environmentalists; many of whom would have anticipated defeat at the hands of an energy giant such as Shell, in years gone by.

It is perhaps hard to disagree that a welcome by-product of a global focus on ESG has been the levelling of the playing field between energy giants and the indigenous rights of local communities.

According to the latest AIS data, Amazon Warrior has left South Africa and is currently on its way to Las Palmas, Spain. The 126-meter long vessel was supposed to acquire more than 6,000 sqkm of 3D seismic data offshore South Africa. 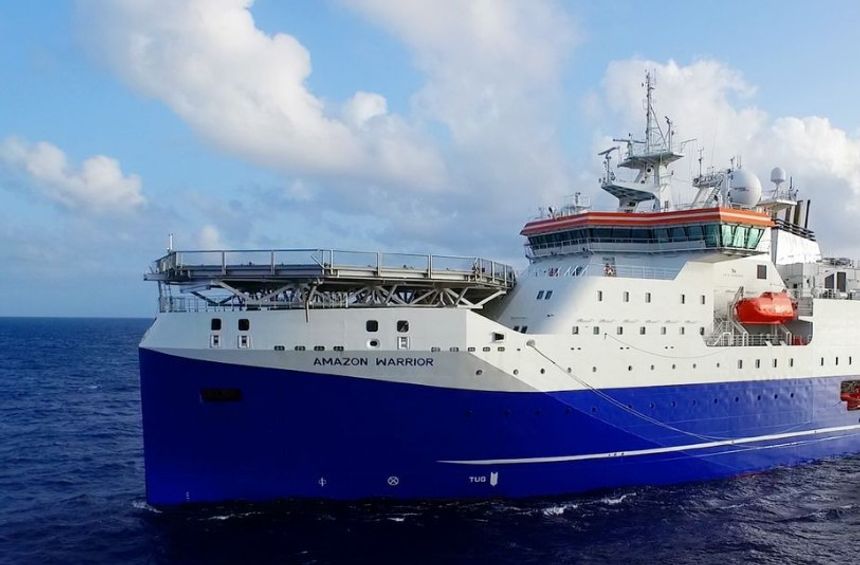 The race to climate neutrality in the shipping sector: has the European Union got its strategy right?
Eric Eyo

Renewable Energy: what happens when the sun doesn’t shine and the wind doesn’t blow?
Eric Eyo
Recent posts from Ince

Mediation and its benefits in family disputes
Sharon Priday

The SRA's anti-money laundering findings against Mishcon de Reya are a sign of the times.
Alex Ktorides