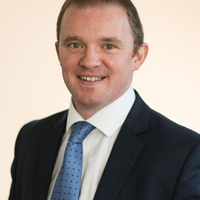 After being asked to consider the legality and desirability of compulsory Alternative Dispute Resolution (ADR) in civil litigation the Civil Justice Council's report this week concludes that it is compatible with Article 6 of the European Human Rights Convention and is, therefore, lawful.

It is, of course, already an integral part of family law and construction proceedings but there have been a number of developments over the last number of years that seek to promote and push the use of ADR more widely in civil litigation, such as for example the Boundary Dispute Mediation Service.

The need for more ADR is becoming more and more evident as the courts are under-resourced and over-worked. This also became apparent during the covid-19 pandemic when the courts were closed for large periods of time. Parties to proceedings naturally consider that if the courts are not open (or unable to deal with a case in a timely manner) what other options do we have? A day in court is not always worth the wait!

ADR is, and should be, a prominent part of the process of resolving a dispute. It will often offer a significant costs saving for the parties but, more importantly, it offers far more flexibility in the terms of settlement than a court could order. It therefore widens the landscape within which a settlement can be achieved.

In my experience of dealing with property litigation cases it is rare for a judge not to seek explanations from the parties in respect of efforts to resolve the dispute through ADR. It is not uncommon for proceedings to be stayed at an early stage to facilitate ADR. An Order can also be made in terms that if a party refuses ADR they must file a witness statement to explain the reason for their refusal. Such a refusal can have cost sanctions later in the proceedings.

The introduction of compulsory ADR will not therefore, in my view, be a huge sea change for those working in civil litigation. It is already a vital part of the resolution process and will force those who crave their day in court or are resistant to ADR to instead properly engage in the ADR process. There are very few cases where ADR is not worth trying in order to resolve the dispute.

If not doing so already, lawyers will need to advise clients on the ADR options in a similar vein to court proceedings from the outset including timing, procedure, cost and potential outcomes. It will be a shift in mindset for some lawyers and indeed for clients who might treat the term "litigation" as synonymous with the courts rather than a process that seeks to resolve the dispute in the most appropriate way - often this is not through the courts.

We will watch this space with interest, as related changes to the Civil Procedure Rules are likely in the near future.

We have concluded that ADR can be made compulsory, subject to a number of factors. More work is necessary in order to determine the types of claim and the situations in which compulsory (A)DR would be appropriate and most effective for all concerned, both in the present system and in relation to online justice. 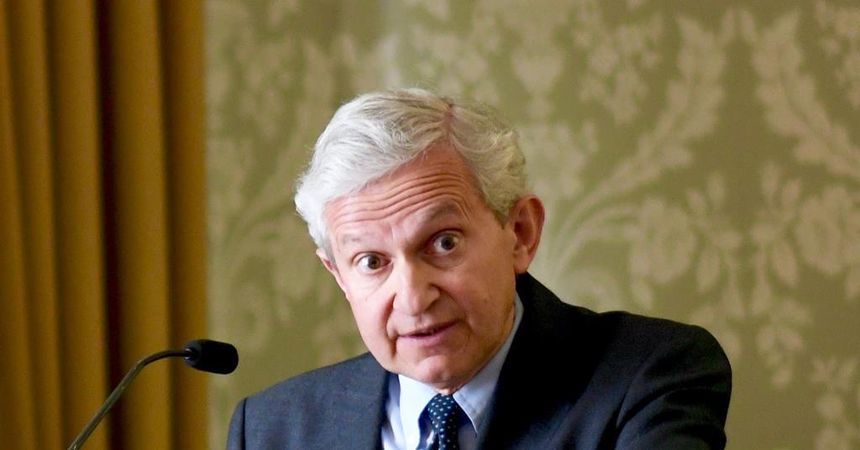 This should be one to keep an eye on: https://t.co/bxP6Kbbyxj #adr

Mandatory (alternative) dispute resolution is lawful and should be encouraged, according to Civil Justice Council’s report:https://t.co/YqkE1eRyDI

Good news for some leaseholders but what about the others?
David Quinn
Recent posts from Ince Viewpoints